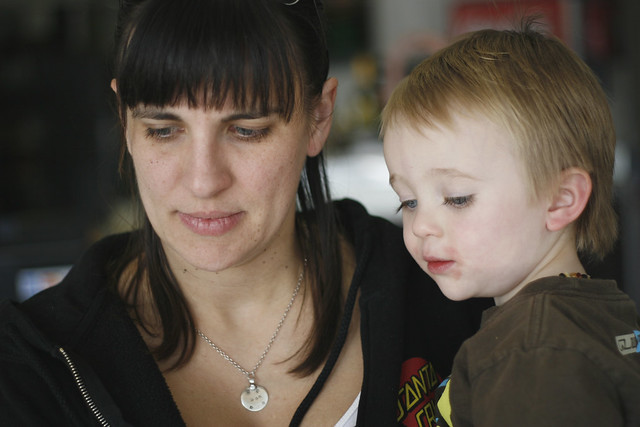 I sometimes wonder who this little kid is running around our house. One minute he is spitting pterodactyl (I can’t wait for this phase to be over), the next a screaming me-me who can rattle my ears until they ring and the very next a giggle puss who can’t contain his laughter and spreads his happiness faster than snot across his face.

He is full of life, energy (oh the energy), and creativity. I love watching him in the play room, setting up intricate train track configurations or at the table with ‘his artwork’ (really just foam letters that he can peel and stick, peel and stick, peel and stick).
He is also full of ‘O-isms’, little sayings that I find myself saying after a few days. “happy cake”, “friend fries”, “dip-dip toast”, “oh”, “um, um, yes” to name a few. His latest, “Yes. Yes, Mommy?” With the most serious of expressions on his face. He mostly answers in this way when I ask him what he is up to and he knows it is mischief.
The other day he was standing in the kitchen standing on his library stool, with only a diaper on and a mug in his hand and asked for coffee. His coffe mug sticking out at me as he looked at me in total seriousness. Had it not been almost 8pm I would have given him some, straight up with no sugar/honey or milk. Just to see the reaction. My luck he would have loved it. 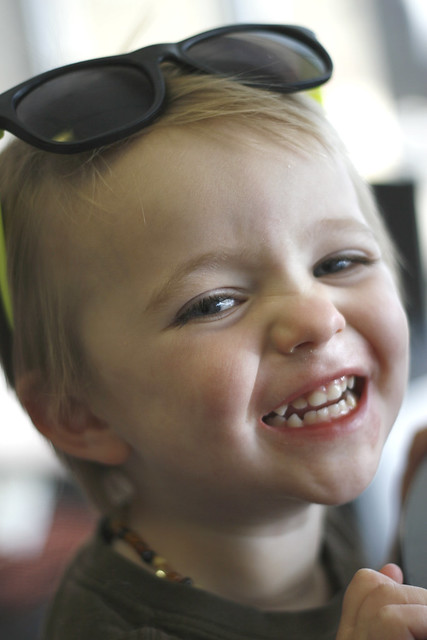 There is also a whole lot of sweet in this boy. More than once last month the teachers at school told us stories about him, one had to do with nap time and a serious 45minute case of the giggles that had the entire staff tearing up in an effort to not bust up along with him. “OPEN YOUR EYES!” one of his class mates told him as he was falling asleep for the afternoon anp… and with that he coudln’t stop.
His bff recently had a hernia fixed (is that the right way of saying it?) and when he saw her at school yesterday he ran right up to her asking if she was okay and did her tummy still hurt? Then gave her a big hug before pulling her off to play kitchen. I think I only mentioned the fact that she was having her belly ‘fixed’ once to him. He amazes me with his memory and consideration for his friend. I am so glad they have one another, just like her mama and I had/have each other.
He can test me in the most amazing ways as well as make my heart swell and my eyes well up in joy.
This mamahood gig is a pretty amazing roller’toaster’ ride. I think I will throw my hands up, feel the wind in my face and the rush of my heart in my throat and enjoy the ride!