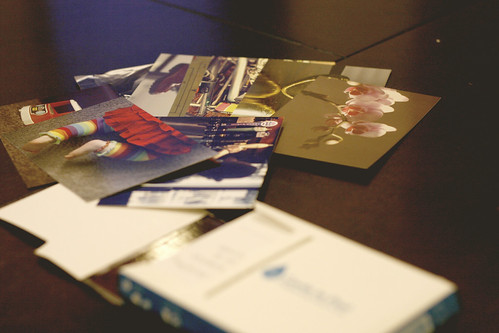 my moo post cards came! I love them and can’t wait to put a few in the  mail
well hellloooo!!
A little late with the Easter pictures, but some of these are too good to not post. So let’s roll back to last Sunday, shall we? 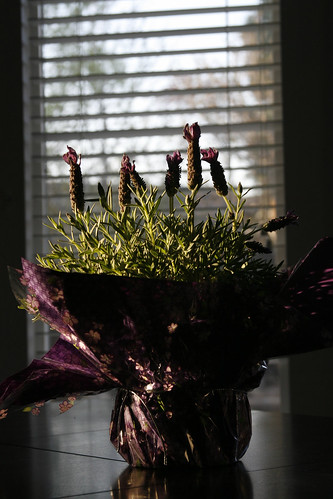 pretty lavender in the morning sun
The day was pretty mellow and very kicked back. I had big plans to make some sort of fancy pants breakfast, but when it came down to it I think we just had (homemade)frozen waffles and coffee. O sorted through his Easter basket. I didn’t get a shot of it for some reason. 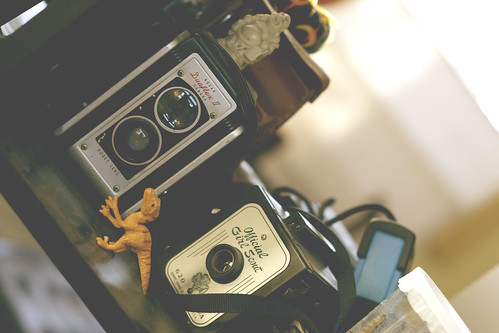 collections around the house
The bunny dropped of some “cowboy and buzz” bandages, some chap stick, some glow in the dark bugs and a little book about bugs and a bit of candy for him. 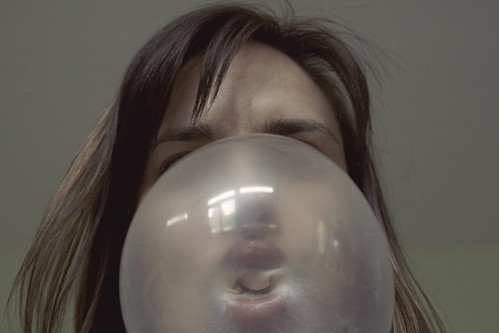 The bunny also realized that she had bought entirely TOO much candy and was scratching her head at why the heck she had done so. The only thing she could figure is that Whoppers shaped like Easter eggs and purple peeps are only available at certain times of the year right?
right.

At one point the house was entirely too quite. I thought for sure I was in for some sort of chaos, so I brought my camera along, natch. To my delight and surprise, the quite was just because O had wandered up to his bedroom where he was “reading” his new (old) Donald Duck train book. Do you love his attire? That hat was one of the best $10 purchases, ever. He looks so friggin’ cute in it, especially when paired with jammies, donchya think? 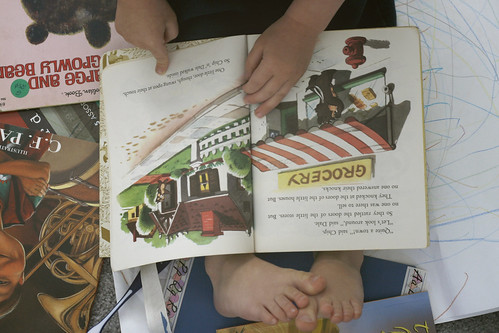 The afternoon involved naps and Fifi and I snuggling on the couch watching My So Called Life. Thank you Netflix and hiya Jared Leto. You still make me heart go pitter patter with your dreamy-mcdream eyes. (And could it be that you are hotter now then you were back in the day? oh my). Daddy did some yard work and there were really no expectation of doing much else. I love when that happens.

Around 4:30 we got cleaned up and headed over to Daddy-O’s parents house for dinner and egg hunt. The weather cooperated for the 15minutes or so while we were out in the backyard, there was still some wind, but we live in Nevada, so I expect nothing less! 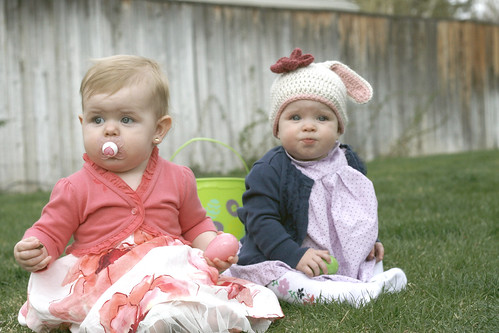 The youngest of the two cousins- B, who just turned 1 and Fifi at almost 8months. Adorbs, no?
Watching the kids look for eggs was a hoot. They all had their own route and scattered across the yard when we said GO! 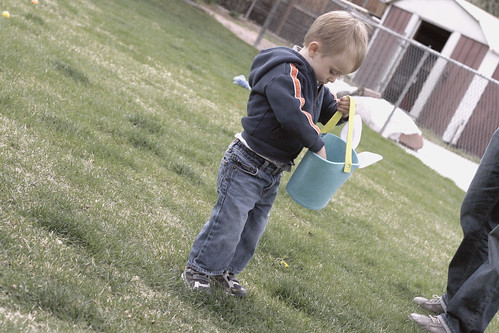 MrO’s cousin N. had been to no less than three egg hunts that weekend and after getting maybe five eggs decided that was enough collecting. He sat down mid-hunt and started to devour the contents of is little plastic eggs. 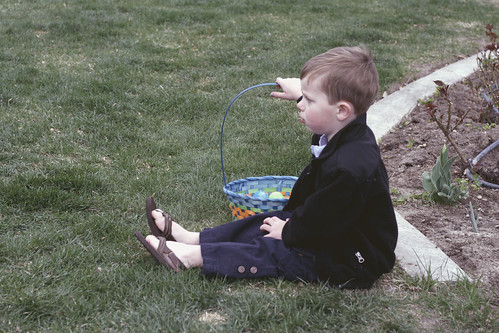 We had to do some serious negotiations to get him to sit with t he other kids for a group shot.

Here’s little flash back to O’s first Easter and the line up just two short years ago…
Before our ham and scalloped potato dinner Daddy-O gave wagon rides around the backyard. The kids weren’t having any fun, can you tell? 🙂 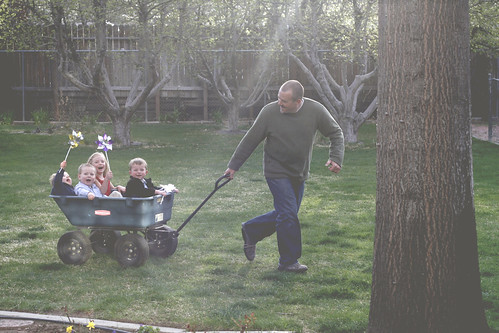 It was a really nice afternoon. We missed my mom who is back East with family right now. But we did get to chat with her on the phone and she was having a really nice time and a yummy sounding dinner at my Aunt’s house.