Last week I got a call from sister. My nephew had about a week left of his summer vacation and they were hoping we would be in town because they wanted to take a road trip to Reno (they live along the Mendocino Coast). It was totally last minute, our house is still in ‘unpacking’ mode, the guest bedroom was still a collection of speaker wire, bed frame and a lamp shade or two. We also had two birthday parties and some moving chores to take care of during the weekend. I could have easily said no, but I said, “Yes, come. Come and visit”! 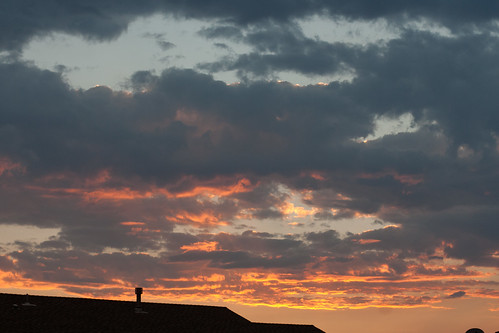 I mean, it’s family after all and they are willing to look past the fact that there is still a ton of stuff in boxes around the house and that you might only have on roll of extra tp in the bathroom (well, that part is hard to over look, but we remedied it quickly! tee hee). They also had some things that they wanted to do on their own, so that left us the freedom to do what we needed and already had planned. 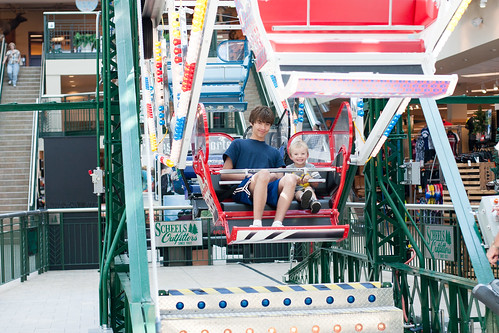 I have always know my nephew was going to be tall, but when he walked in the door and even Andy had to go up on his tip toes to give him a hug, it really hit me just how big he has gotten. He will be 15 on the 1st of September and one of the sweetest kids I have met.

Granted I am not around teenagers very often, but I didn’t really expect G. to be so sweet with O. (G. hope I don’t embarrass you too bad, but you are a great kid and it means a lot to me that you made such a nice effort to spend time with your cousin!) He showed him how to play new games on the ipod, held his hand on the way to the playground, and rode the Ferris wheel with him at Scheel’s. Of course, O was so excited to have such a big kid in the house to hang out with. Watching these two spend time together was pretty cool.

O warmed up to both his Auntie Z and G right away. Fifi takes a lot longer to let you into the circle of trust. Finally, on Sunday afternoon she decided G was okay- needless to say, I didn’t get any photos of her with them- oh well… such is the way of an almost 2 year old. 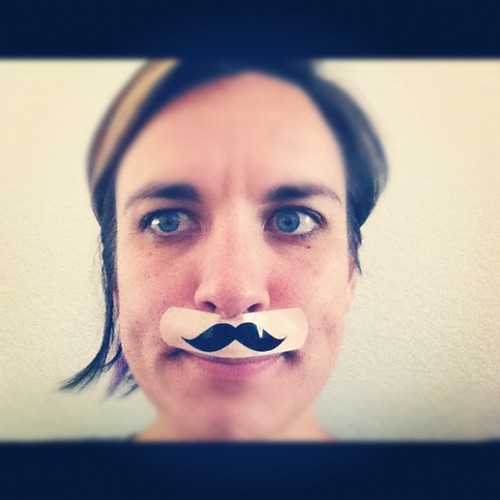 sporting one of the bandades that they brought for the “kids”. tee hee.
It was great to see my sister too. She hasn’t come to visit in well over two or three years. We don’t see each other often, but I always feels nice to get to know my Dad’s side of the the family a little more each time I do… Pretty sure we had a good time, wouldn’t you say? 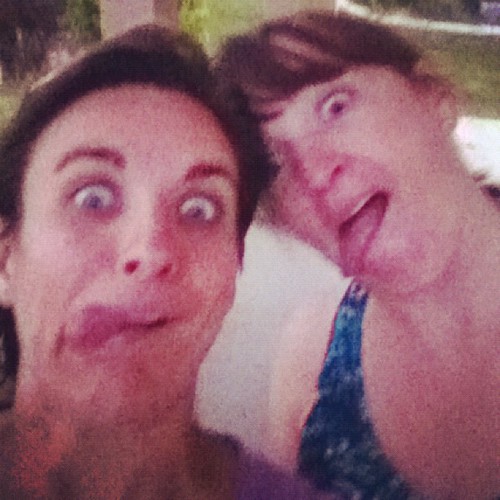 So glad that we made room (physically and time-wise) to have these two sweeties in our house.

The I snapped from the last visit! look how much the boys have changed!!

Thanks for the visit Z and G! We love you and hope it isn’t another three years until we see you again!