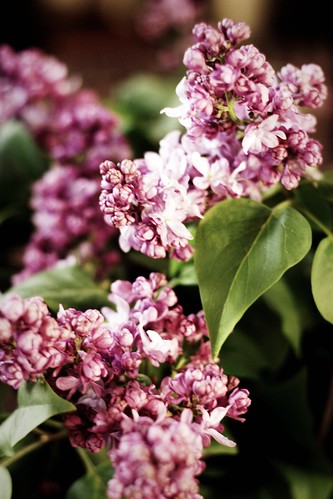 Yes, it finally feels like spring around here. Mostly because the lilacs have started to open their tiny petals to the sun and fill the air with their sweet smell, but also because it has been teeter-tottering between 70F and snow for the past month or so. This fresh new season has a hard time getting started in the high desert and often sputters and spits its way thru March, April and often into early May. I am hoping by mid-month we are on a steady climb to consistent warmth, but the Sierra Nevada Mountains can surprise you well into July with snow dusting the hills. 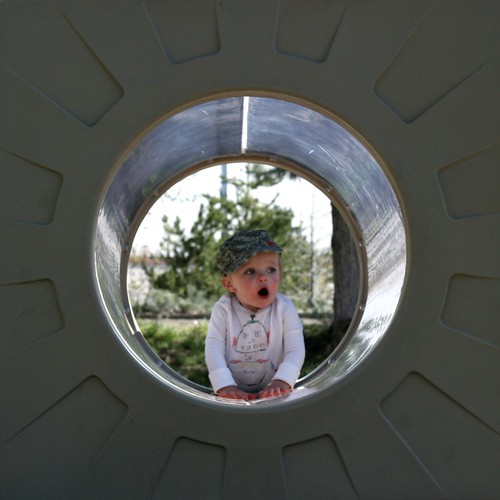 There are other changes happening too around here. Seasons and stages of a little boy are flowing past me faster than the water does from Tahoe to Pyramid via the Truckee River. My baby is starting to put 3 word sentences together with confidence, exert his independence and sing the songs that we have been humming and singing to him since he was born. He is shouting out things like “school bus” or “yellow car” as we drive down the street. Telling us, “rock OUT” and “ic-ic” (music) when we walk in the door for the night (his favorite songs are Chitty-Chitty Bang Bang (or “bang-bang”) and Nine Planets or (“Nine-tirty”). I caught him counting as he stacked blocks the other day, I swear it was to ten. I just sat there in total awe that he knew this sequence. We also found him up on the top bunk of the loft bed we have in the spare room on Saturday. He was quite proud that he had conquered the ladder all by himself, once again “up high” (and scaring the pee out of mom and dad). He has no fear and is his own independent person (sorta like his parents I guess). I like that, but it rattles me beyond words at the same time.

running along side his auntie during her marathon last weekend

On Sunday night we moved O from his crib in the nursery to the neighboring room with a twin bed, his new ‘big boy’ room. So far he is doing great and although we were on a stretch of full night’s sleep for 6 nights prior to the move (a literal record in these parts, I am thanking the tubes for that), I am back on the night shift again. I totally understand though and am not too worried or upset about the fact that I am up once in the wee hours of darkness to ‘nuggle’ him back to sleep. The part that I am worried about is, once I get any/much bigger, how the heck am I going to heft myself up from his platform bed to my feet again? I almost got stuck in there last night!

Other big changes in the works, O has been working on his potty skills. He has done quite a few tinkles in the potty, now if I can get him to tell me he has to poop-oo before he goes in his diaper we would be golden. He loves that he is a ‘gig boy’ for trying and also loves to pull about two feet of T.P. from the roll as he sits on the pot, cracks me up.