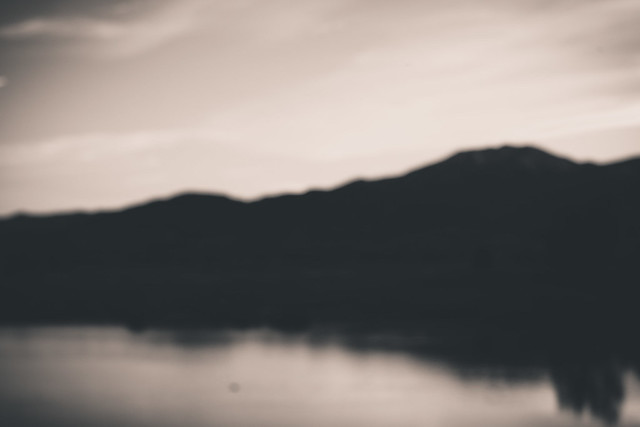 Do you have those moments in life, those ones where you wonder if you missed an opprotunity. They stick out like a movie still, only not so static- you can see and feel, hear and taste what was going on at the moment that could have shifted your path. Just a tiny hint one way or another and you wouldn’t be sitting where you are right now.
They aren’t regrets, not at all.
They are more like the portals to the other dimension where the parallel you is moving, living and breathing, walking around as you do now in this dimension.
As I was listening to this today, it brought back one of those moments for me. I was going to school and living in Chico, CA. My boyfriend at the time and I were at a friend’s house dinner or beers, or who knows what. One of the roommates that lived there, Omar, I think his name was, spun records. He was a DJ in town (so much good music while I lived there) and he had his whole set up in the living room.
I have no idea how it came up, but one of the other girls and I asked him if we could check out the turn tables. We were given permission to mess around, to play with the nobs, dials and slider bars. We carefully slipped the records from the milk creates and then out of their covers and onto the player.
On went the big head sets hiding our ears from view and out came an awful noise and laughter so hard it made me cry.
It was pretty darn cool.
Not just to test out the music, but that he let us give it a try and didn’t blink at sharing his passion with us.
I ran in to Omar a few weeks after that visit in down town Chico. He was DJ-ing in the window of a local shop, of all things. And he came out to say hi when he saw me pass by. I was wandering around after an epic study session trying to remember where the heck I had parked my car. We chatted and I wanted so badly to ask him to show me how to spin, like for real, spin. To teach me how to mix the music together. I imagine that I would learn how to stir two  records together like I can mix a batch of my famous chocolate chip cookies.  The music would be just the right amount of sweet, sexy melty good and hot out of the oven.
I didn’t have the nerve, I chickened out even before the words had a chance to form in my mouth. He was a pretty cool cat and I was in a weird space and didn’t have a ton of confidence in who I was or what I wanted to be at that point in my life. It wasn’t because I wanted to hook up with him or anything like that, I simply was afraid to ask someone to teach me something that girls don’t usually do.
But in that other dimension, maybe I did ask. Maybe I learned how to spin two “tables and a microphone”.
I can just see myself with a single headphone sandwiched between my right ear and shoulder as my hand do the “rub your belly pat your head” movement on the sliders and the wax.
Wouldn’t that have been something…. 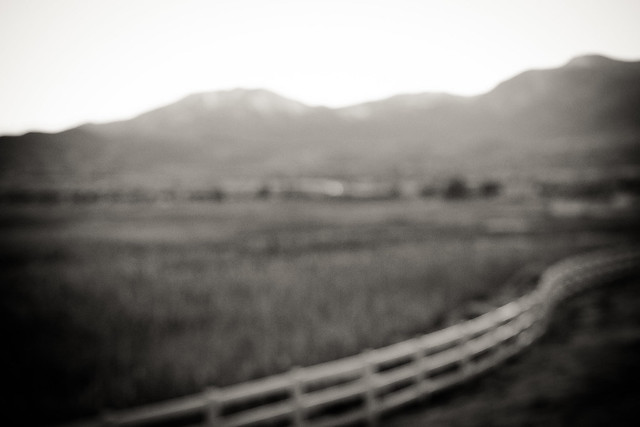