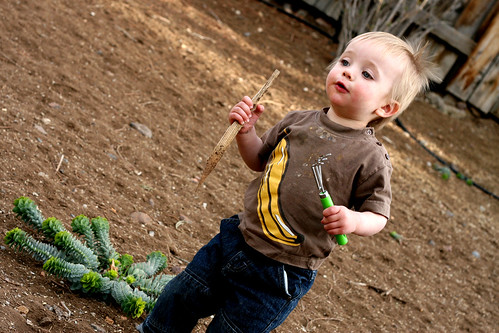 There were several times in late January early February that he woke up with a bloody-goo draining out of his ear. I chalked it up to it just him scratching the inside of his ear with his long fingernails that he won’t let me cut and then causing it too bleed. But it happened again and again, and finally we took him into the doctor to have her look at it. (I am stubborn about not going to the doctor unless we really need to…)

Turns out, he has probably had an on-again off-again infection for the past few months, the crusty gunk on his ears in the mornings being the crud draining from a ruptured ear drum. —Um, ow-ow-ow. —No wonder the kid doesn’t want to sleep all night long, it doesn’t feel good to have all that pressure in your ear when you lay down for sleeping.

We gave him two rounds of antibiotics in the past month, but other than fixing the infection they did nothing much to fix the pressure that has built up behind the drum. Our pediatrician referred us to an ENT and the recommendation from him to have tubes inserted was made on Wednesday. 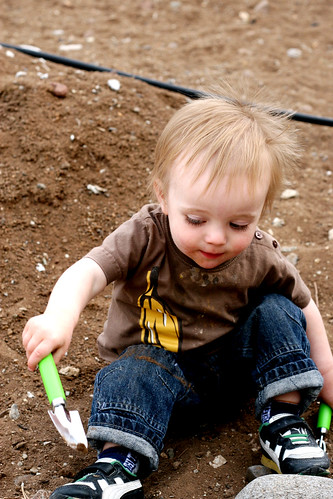 I was really scared about this, but after a great meeting with the ENT doctor and a clear explanation of what is happening and what will happen, I feel much more at ease.
The ‘pudding’ that is sitting behind the drum isn’t draining the way it should and the antibiotics will get rid of the infection, but not dry out the inner ear. What will happen during the procedure is that the doctor will drain the stuff behind the ear drum and then inserting a small, itty-bitty tube in the perforation as a means to maintain the space (like an earring would do in a pierces ear) and airflow in and out of the inner ear is then maintained. This keeps the inner ear dry when he gets a cold or allergies and full of snot. When there isn’t moisture in that warm dark place, the infections stay at bay. 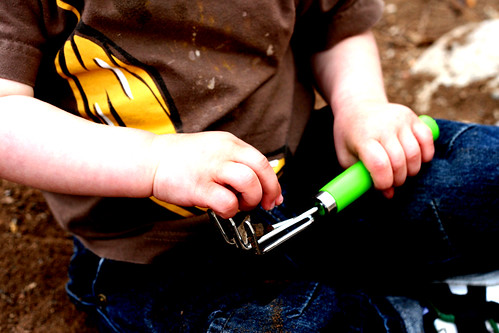 The results will/could be a more articulate little boy, (good lord he is going to be giving speeches for the local politicians at this rate) and a better sleeper (we could all use more sleep!) We decided it was worth a shot to do this very common procedure. I had chronic ear infections as a child and so did my mom so this doesn’t surprise me that he would also get them. I am just going to be happy to have him off the antibiotics. Those things are nasty and totally cause O’s tummy to be a mess, not to mention the long term effects of reoccurring use of antibiotics. 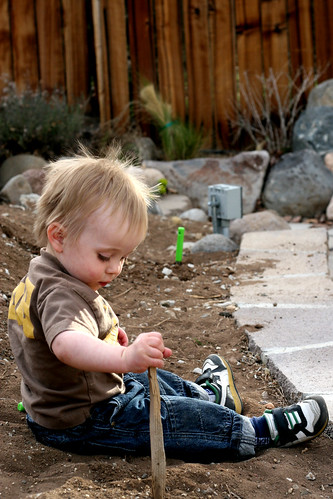 I should tell you that O has been walking around the house pulling on his ears and saying, “mouse?” since we saw the doctor last week. The doctor told him he needed to see if there was a mouse in his ears, so could he take a look? He has also been saying the docotor’s name over and over agian as well (it is a fun name to say, I have to admit). I love that he recalls funny little things like this. 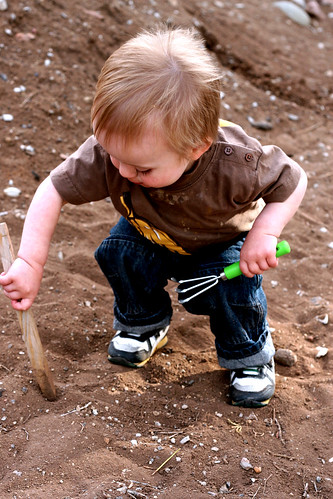 So, I ask of you, dear readers, to be thinking of us on Tuesday morning as we head in and put O under anesthesia (he won’t be put under full anesthesia and won’t need an IV drip, but he will still be knocked out and that is a little freaky!) and have those little tubes inserted. Thanks so much!