I woke up super early this morning. I tossed on some clothes, brushed my teeth and headed out the door with my gear in hand. My first stop at Starbucks met me with dark windows. You know it’s early when they haven’t turned on the lights yet. 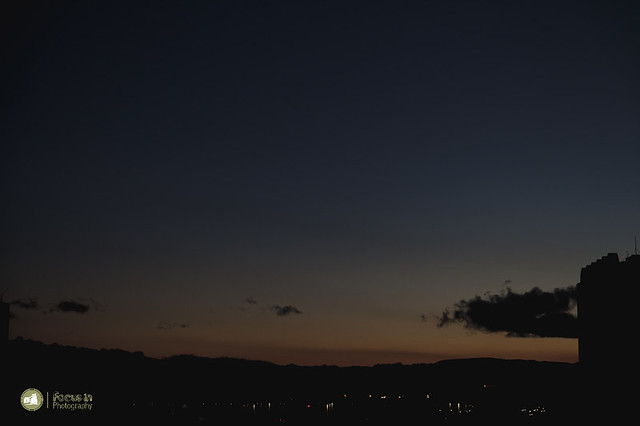 I headed north and found my way to the second coffee shop. Extra hot latte in hand, I made my way up to the windy meeting spot that we had all agreed to the day before. I was the first one there, but was soon joined by three other cars. We unloaded and realized that we couldn’t get to the part of the park we wanted because of locked gates. 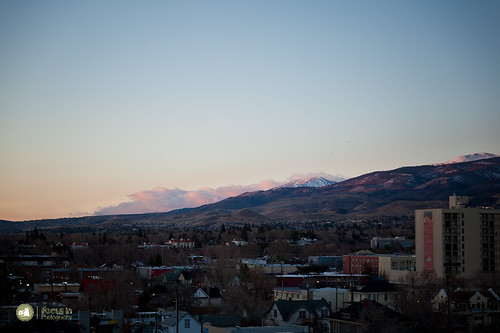 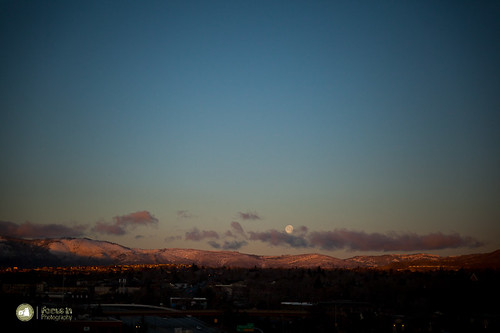 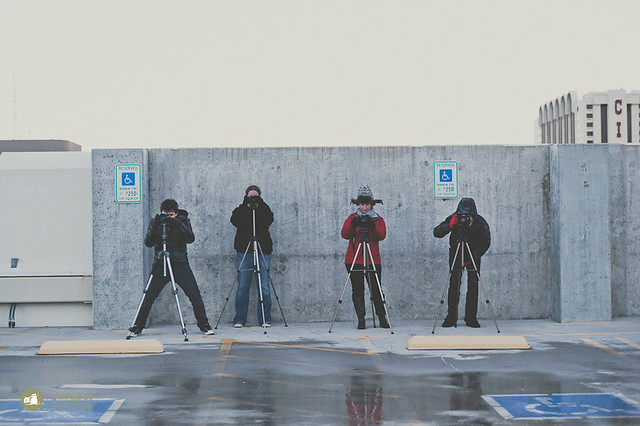 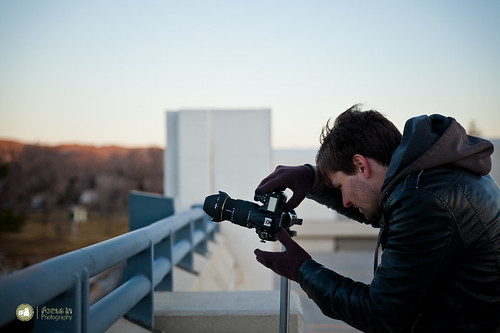 A quick change of plans and we piled back into our cars and headed to one of the parking garages in downtown. We shot as long as we could stand with the cold wind and then decided it was time to head over to breakfast. 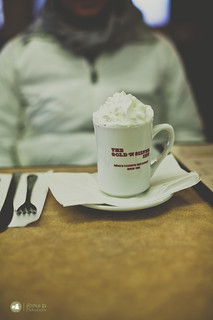 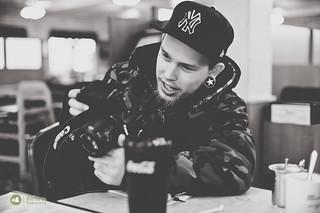 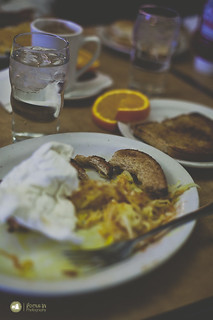 I love that I have local photography friends that will dork out over ISO and shutter speeds. Who talk shit to each other about Nikon or Canon and who are all willing to teach and learn from one another. Thanks for waking up early gang! that was a fun morning. 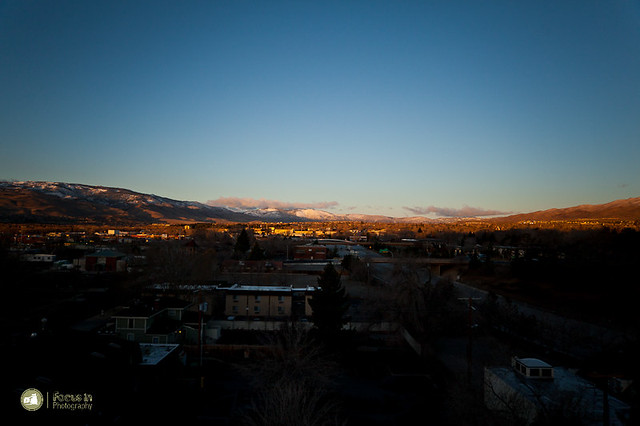