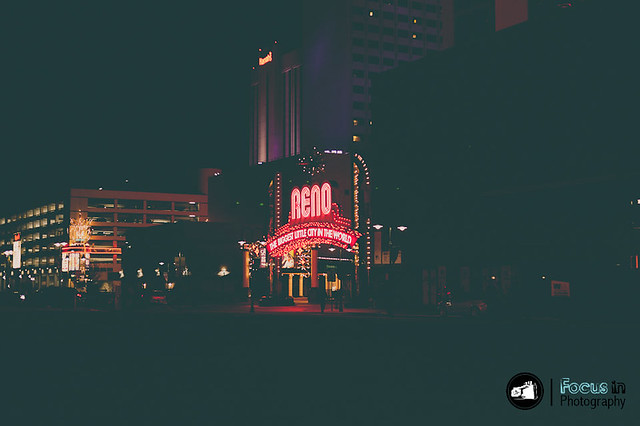 I never realized how much I had been missing a creative community until last year.

I have been connected to amazing photographers and creatives for a very long time on the internet, and while I truly have made friends with many of these people, there has been a void. I didn’t have many people I could talk shop with or who walked around with more than one camera on them on a regular basis. I sort of figured I was a goofball because of my camera love. That is until last summer. 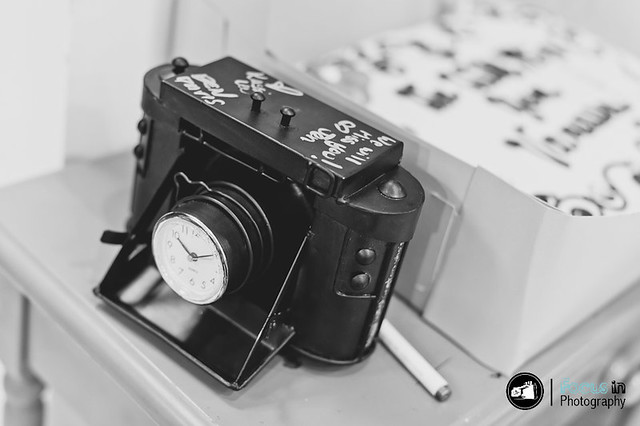 I was added to a local photography group on Facebook and my world changed. Sounds a bit dramatic, but it’s sorta true. I started meeting people in my own community who were as passionate (if not more so) about the art of photography as I was.  I networked, met up with, hiked (and fell on my face), joked with and I was able to “work”with a handful of them. And I put the word,work in quotes because when you’re doing what you love it’s not really work at all. I am lucky enough to have gotten to know several as friends and fellow photo-geeks. 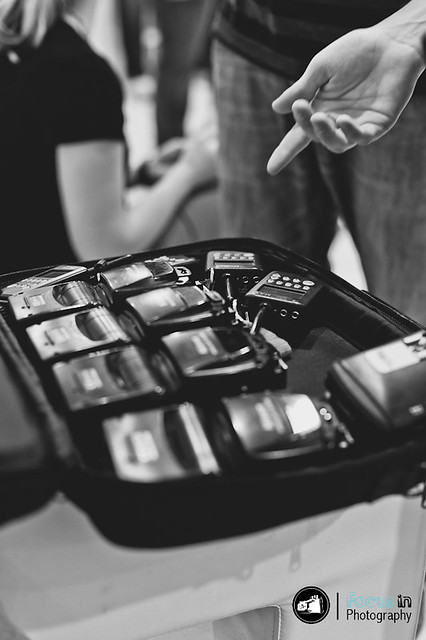 On Sunday evening, I went to a gathering under the guise of “off camera flash workshop” and was hit with such generosity and friendship. I was humbled. I hadn’t realized that so many of my fellow Facebook friends had been following along and that I had made an impact on them. I mean, look at me, I am kinda cra-cra. 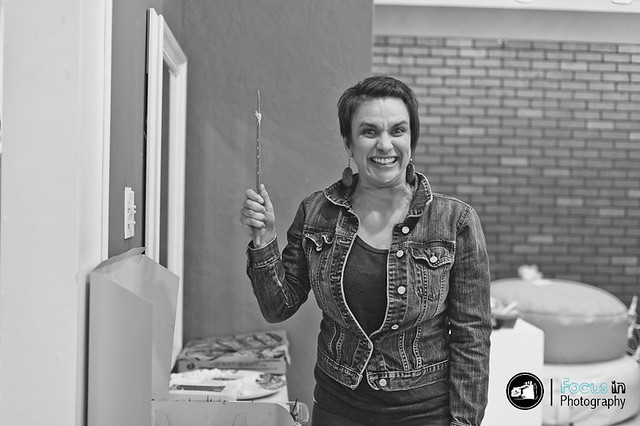 But you guys, they brought a GIANT cake, bacon wrapped something or others and then we went out and played with off camera flash. It was pretty awesome.
Thanks again to my Reno Photografriends. You all have no idea how much I have learned from each of you. I feel honored to be a part of your gang and to be allowed to stay despite my zip code change next week. 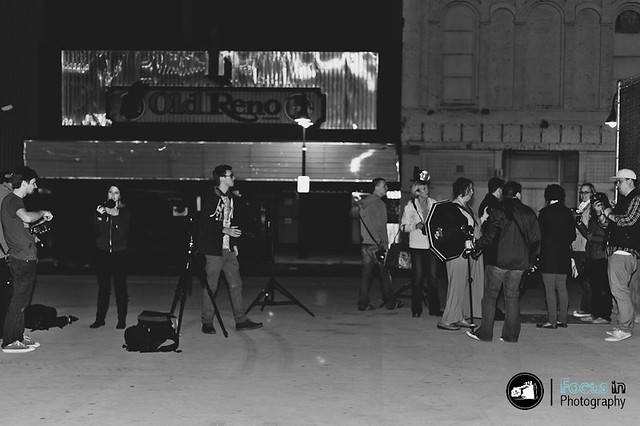