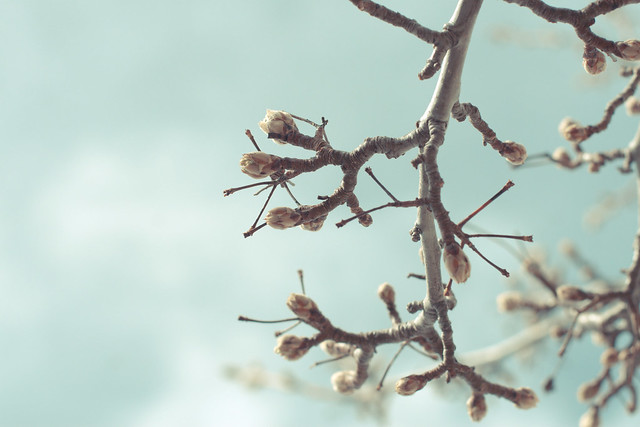 Spring is trying it’s hardest to start in the high desert. Really, it doesn’t seem like we even had a winter this year. I can count on my hands the number of times I actually needed a jacket. And I don’t feel too guilty about the fact that we packed up Fifi’s snow-boots during our move in December and they are now lost in the black hole named, ‘storage unit’. Or the fact that O’s flashy snow-boots that I could hardly get off of him last year, are entirely too small for his feet this year and I never did make it to the store to find a bigger pair. 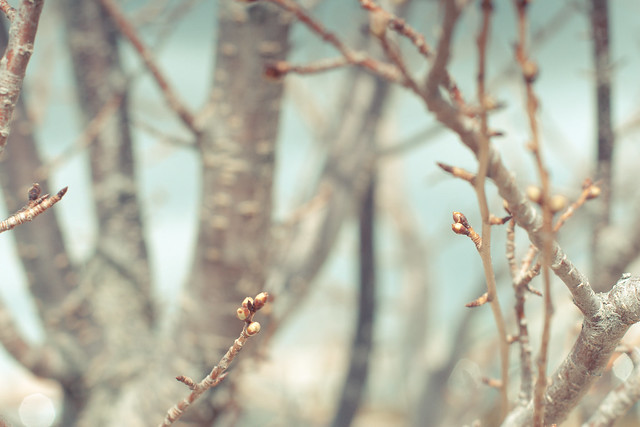 We haven’t needed them. What we have needed are wind breakers. Because when there actually has been weather it has been windy. The kind of wind that makes you think your kids might be blown away if you don’t hold their hands extra hard, or like I might just see Mary Poppins herself come floating down out of the sky holding her big bag and umbrella singing, “just a spoon full of sugar…”. When I have seen something flying around in the air its more along the lines of a garbage can and in true western style, tumble weeds a tumbling. But really, it has been mild this year and the plants are feeling the days lengthen just like we are. The sun grows warmer on our faces when it peaks out from behind the clouds and I know that it will soon be one of my favorite parts of the year in Northern Nevada. 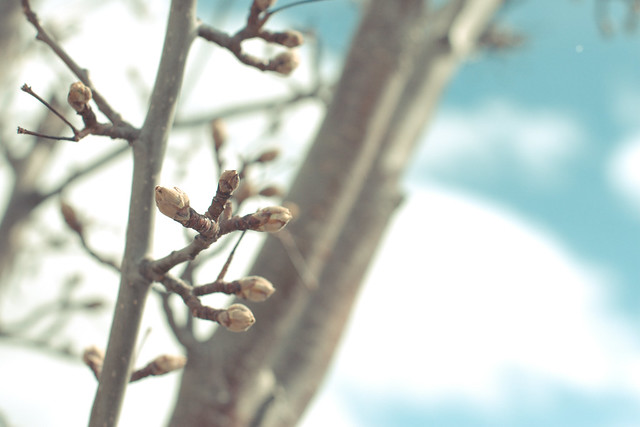 I took a walk to the Starbucks for an afternoon chai tea last week. I didn’t need my jacket, clearly, the buds on the trees were feeling the same way. I was so happy to see that they are shedding their layers and preparing to show off in their best spring fashion.