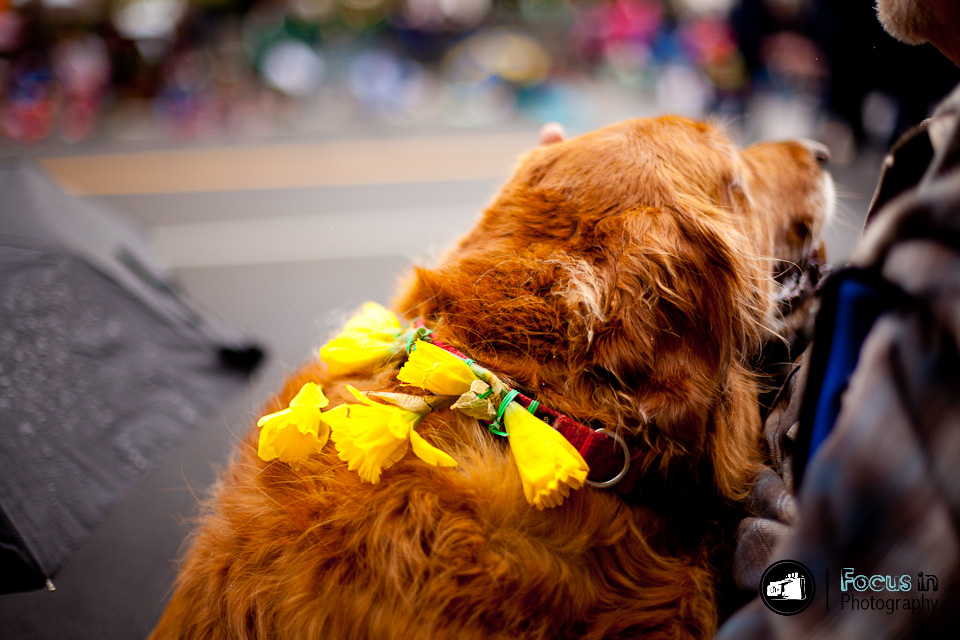 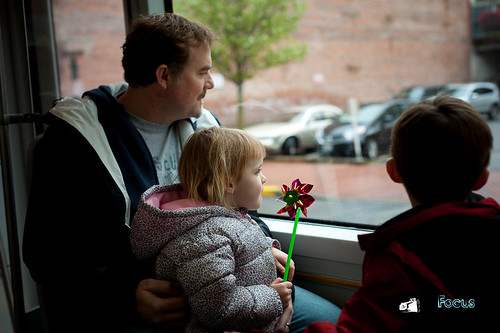 Last year I was pretty darn scared to ask a stranger if I could take their photo. But after doing several interviews for the Creative Coalition of Midtown  and shooting several weddings, the fear has turned to a creative adrenalin rush of sorts. I have learned how to approach people with my camera in hand. I no longer ask, but simply state, “I am going to take your photograph.”  And then go for it when the moment is there, not over thinking, just pressing down my shutter button to capture the moment. 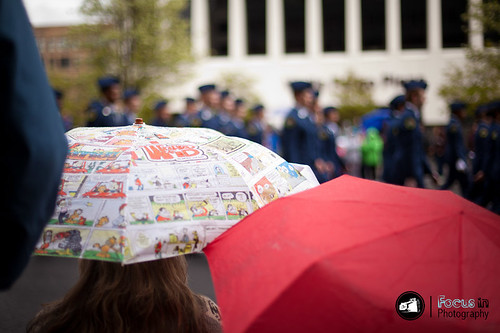 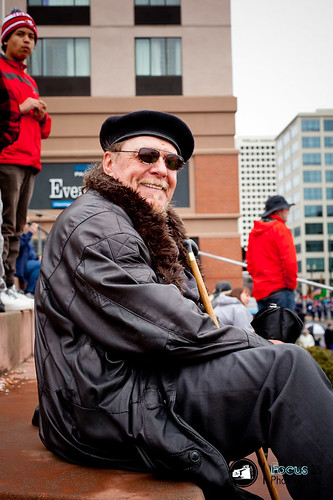 Carl has been attending the Tacoma Daffodil Parade for the past 40 years. He is involved in his community and sits on the South Tacoma Neighborhood Committee. He was full of great advise about where to find local events that are free to the public. 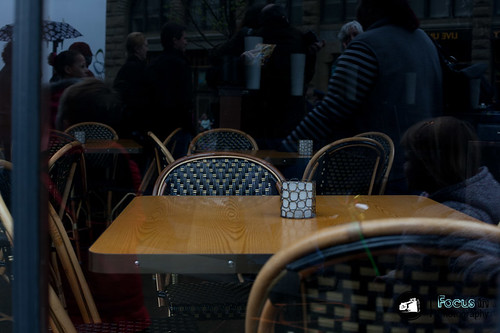 On Saturday we headed to downtown Tacoma to watch the Daffodil Parade. People watching is always a favorite and I am quickly falling in love with the natural light and lack of shadows that the cloudy skies allow. These two factors combined, resulted in some really fun images of the event and the people attending the event. 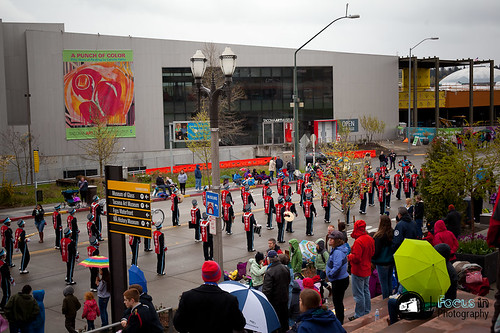 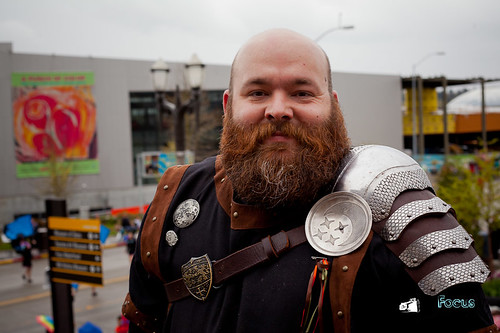 I didn’t catch this man’s name, but he was passing out flyers about the Renaissance  Festival that happens each summer. He had such a great smile and his costume was fantastic! 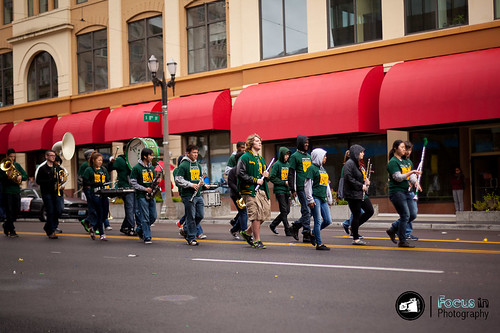 Getting to know our city and the people who live, work and play here is such a great adventure. Tacoma, I sure am enjoying you so far!