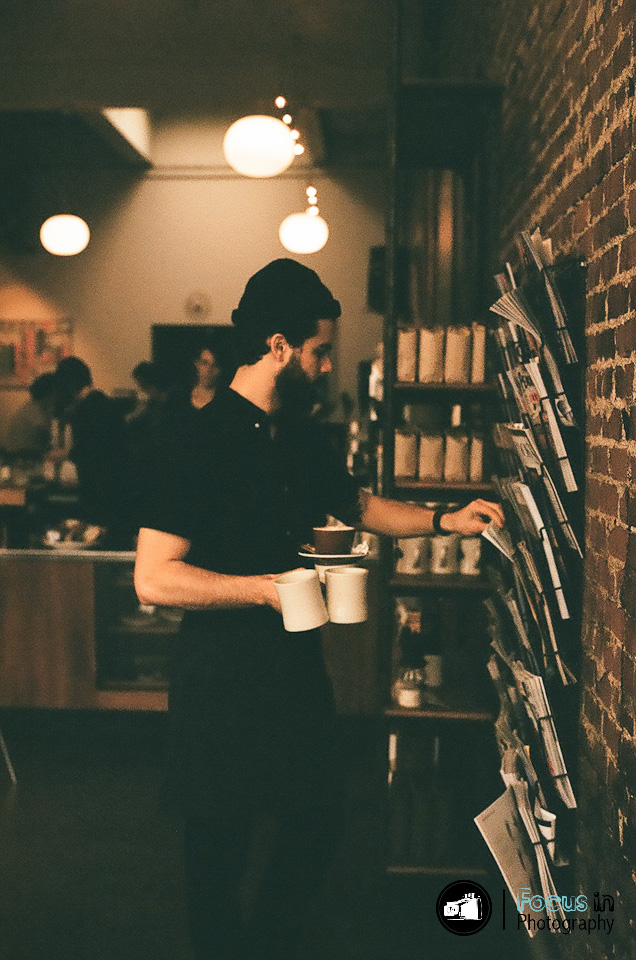 Today I am exploring the similarities and differences between film vs digital. I take the same photo with different cameras quite often, I have been asked how do I know which camera I want to shoot with when I pull out all my different babies. The process of double (or triple shooting) is part of how I learn to answer that question.  At first, capturing the same setting more than once may seem redundant, but I have learned a few things as I go.  In the digital image of the coffee cups, I love how the light is hitting the cups and the focus is right where I want it to be. Not to mention that it isn’t off kilter like the film shot.When using my film cameras, I sometimes forget to slow down enough to line everything up before hitting the shutter button. This is a habit that is forgivable with digital, since readjusting in post is fairly simple, but not so much with film. In the analog image of the cups, I love that little bit of bokeh in the background and the subtle reflections of each cup.  I can definitely tell I was shooting with 100 speed film, but 400 iso within my digital.  The grain and the dark of the film shot really show through in both and are a good reminder for me of why we utilize different film speeds for different light situations.

That said, each of the photos hold a different mood and appeal. They tell the same, but altered version of the story.  Shooting this way helps me to better understand the limitations and strengths of film, and allows me to learn my craft each time I hit the shutter button. 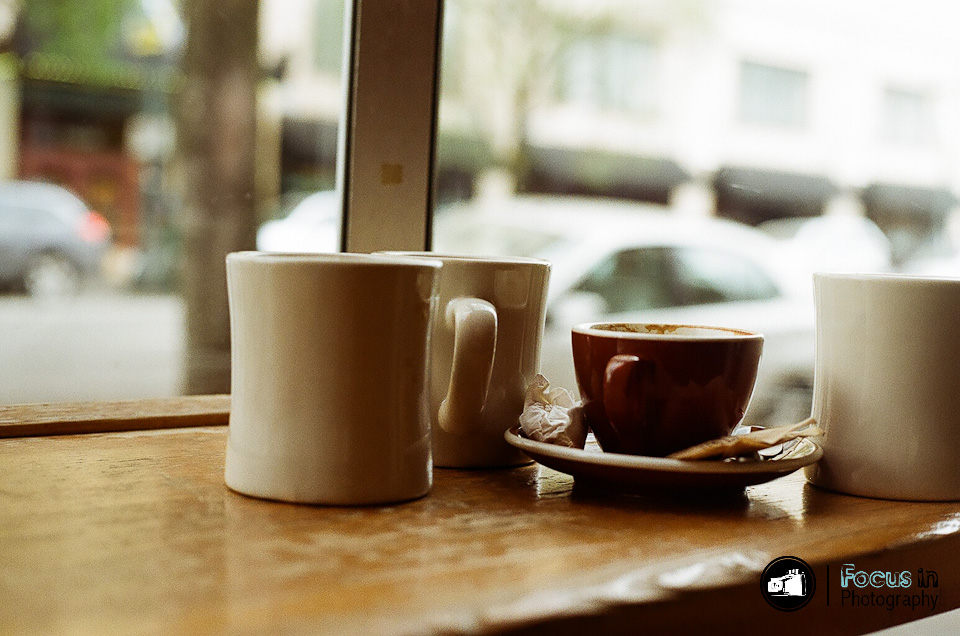 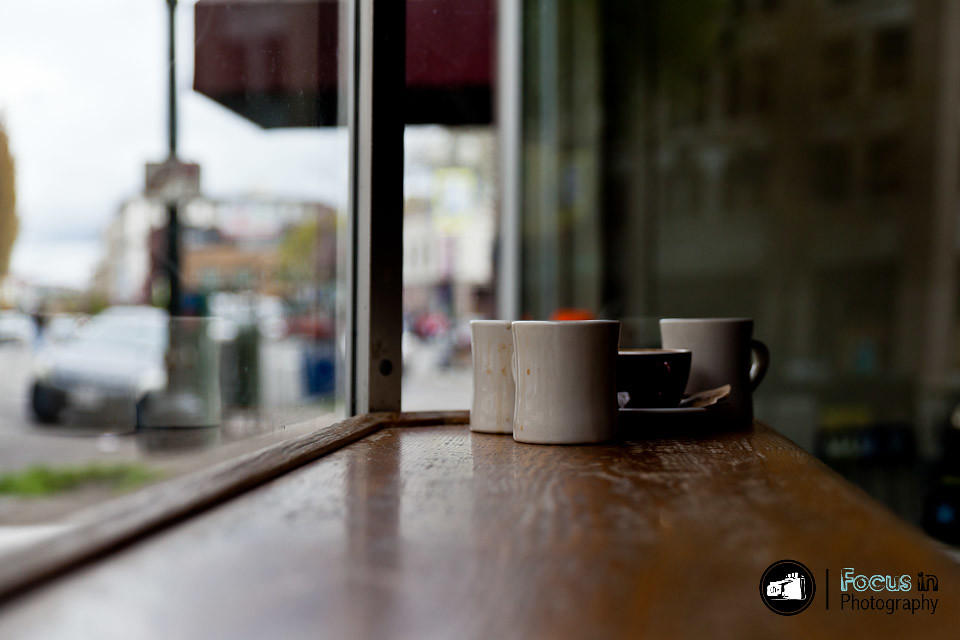 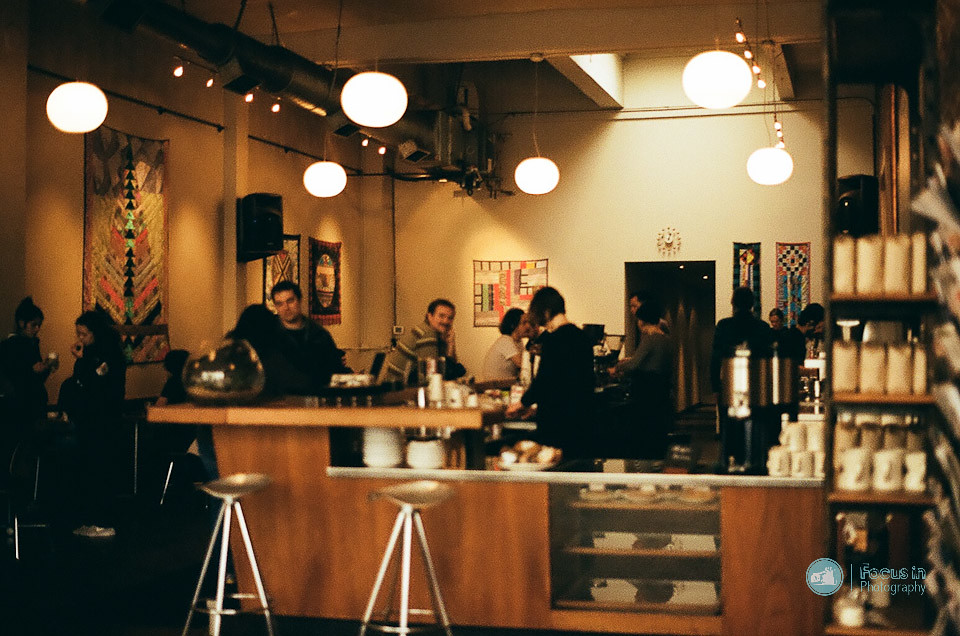 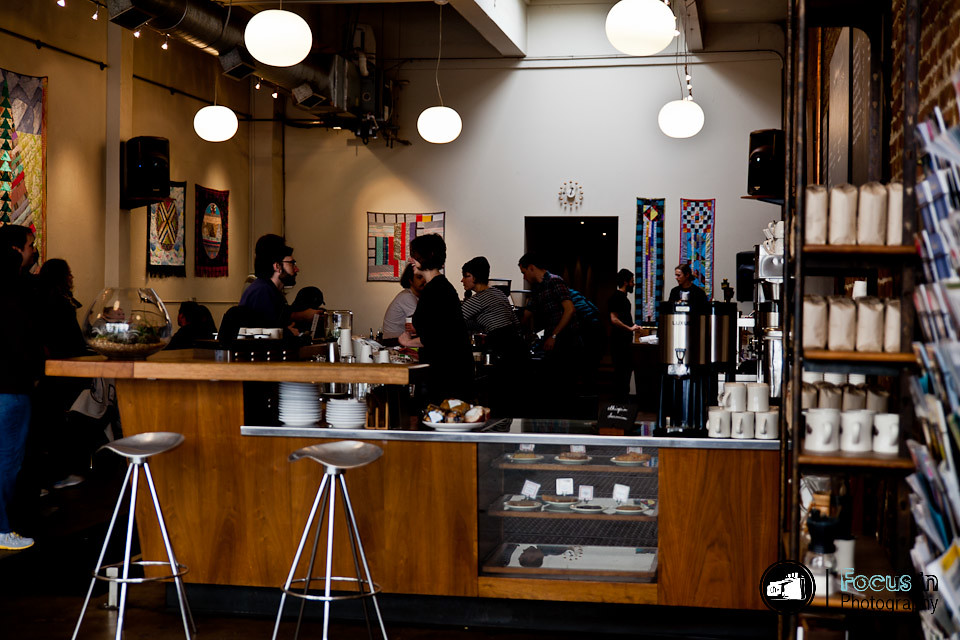