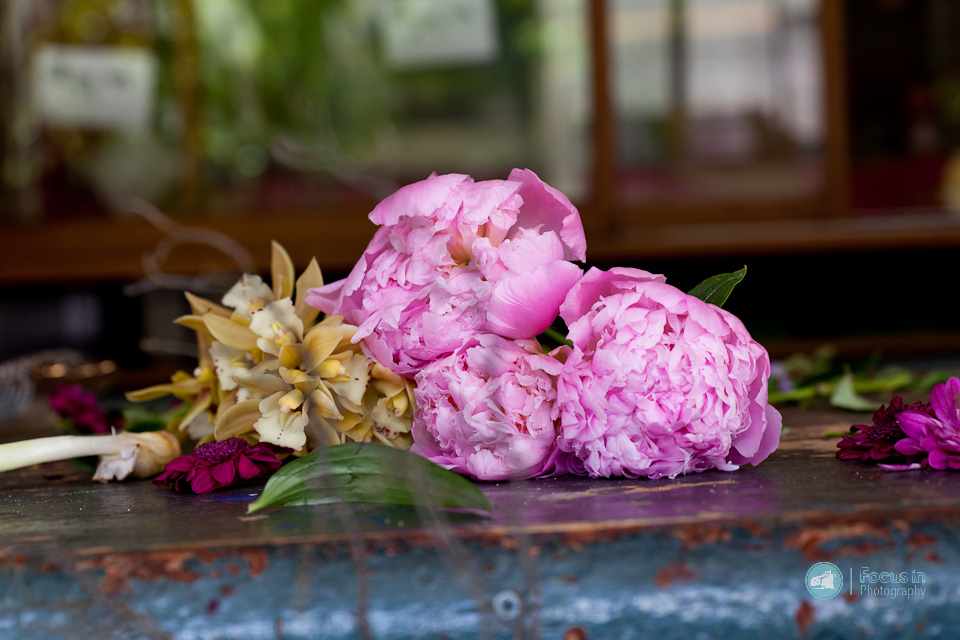 What a full month of exploring. I had the opportunity to go into Seattle three times in April for photo-meet ups. There is so much new energy being around other photographers. It helps to keep me on my creative toes.
The family and I also had some fun adventures this month. Including one picnic to a beach at Gig Harbor that has since been dubbed the, “picNOT”.  It was one of those adventures that has a domino effect of events, each more ridiculous than the next. Things kept going wrong and at some point, i just start giggling over the mishaps. It was that, or me losing my head over it all. The sunset that night was amazing and totally made up for the lack of matches to start our grill for dinner. 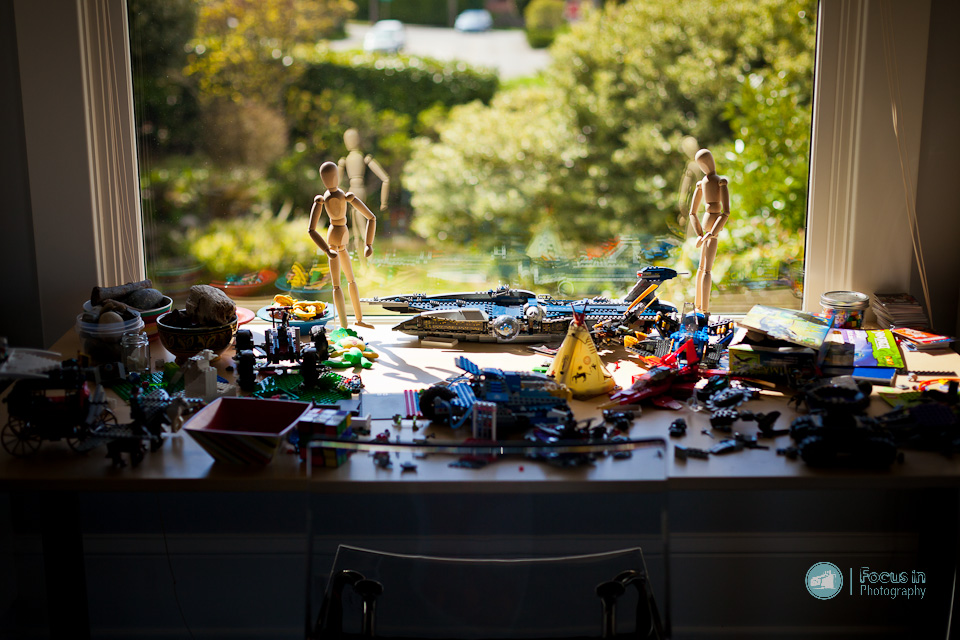 Was the visit to Deb’s really last month? It seems like I just visited her amazing home, and yet like it was a really long time ago, too. This spot by the window might have been a favorite of mine from the day. Despite the very grown up feeling of Deb’s home she made a point to allow it to feel lived in by all the members of the family, not just the adults. This vignette was the sign of creativity and her two boys. 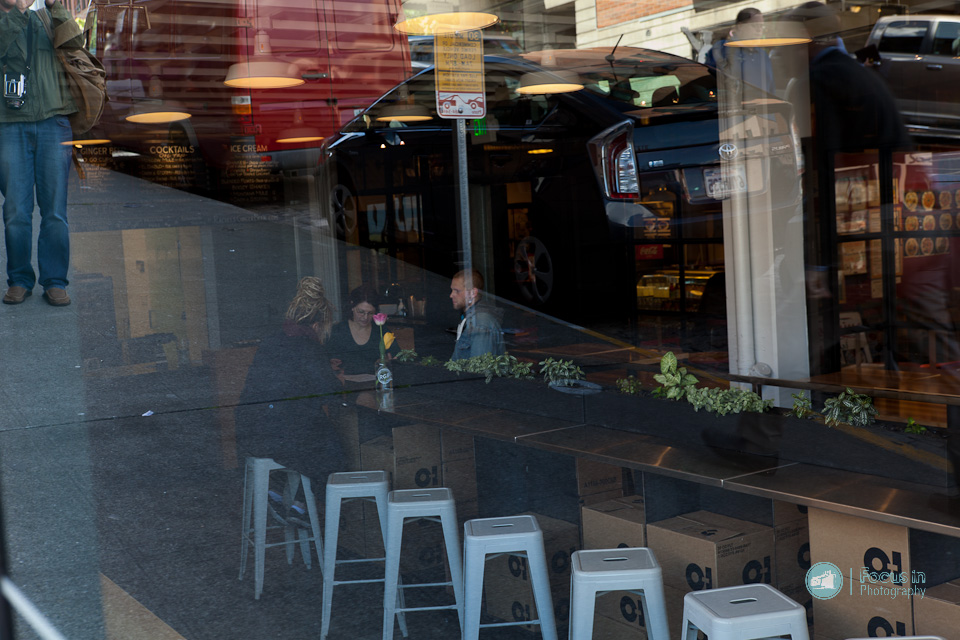 This one, captures so many different things all at once. It shows a small bit of what I love about visiting Seattle for the day. There is a busy-ness about the city, and yet a chill vibe about it. This is very different then what I have found in other cities such as San Francisco. (I love SF, but for other attributes). 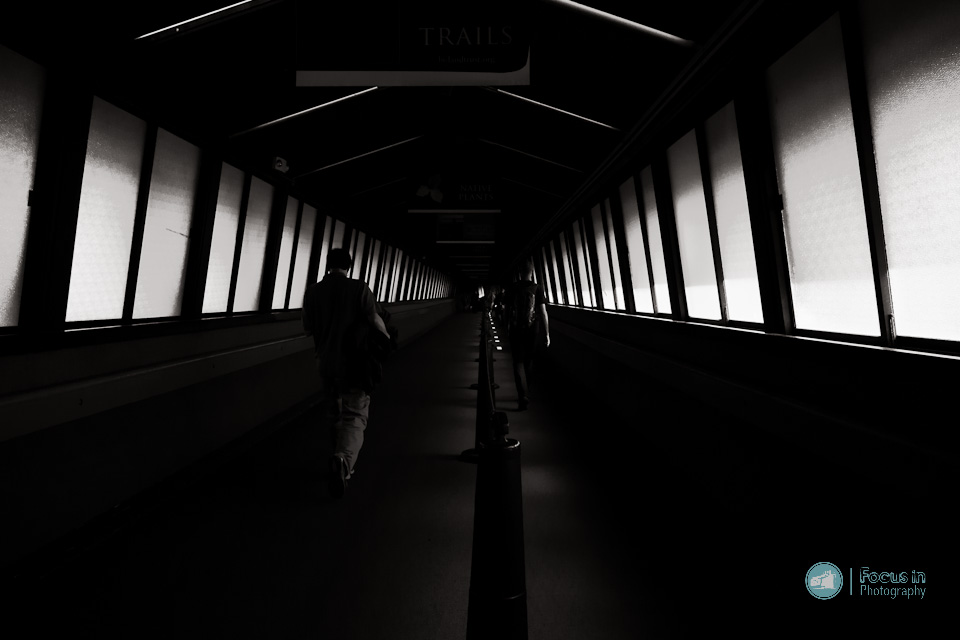 This image I took while boarding the ferry from Bainbridge Island back to Seattle. We had been walking all day and even though it was dark in this cover area, I had to click my shutter. The feeling of destinations I know pulled me in to the scene. 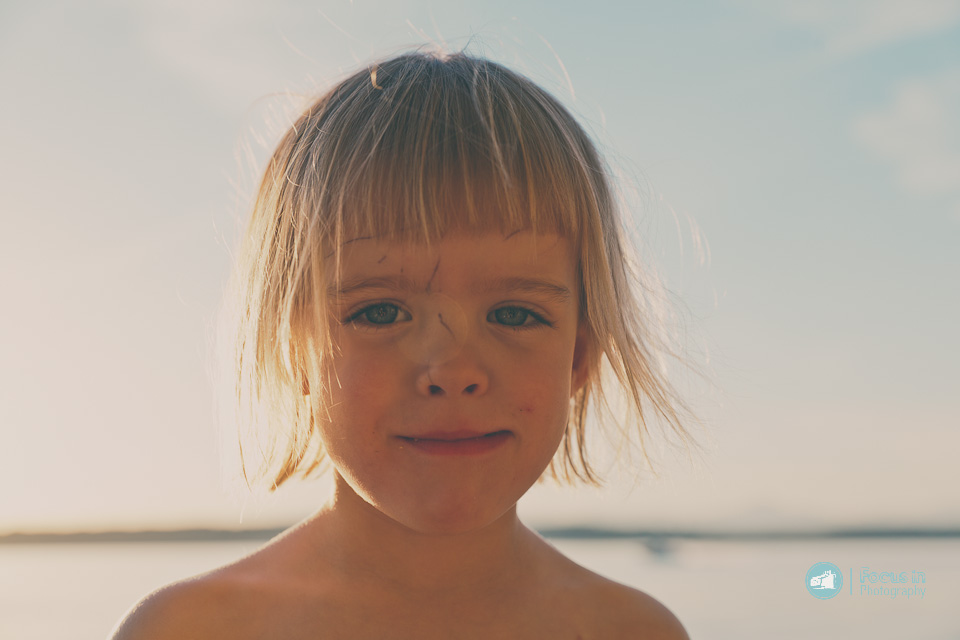 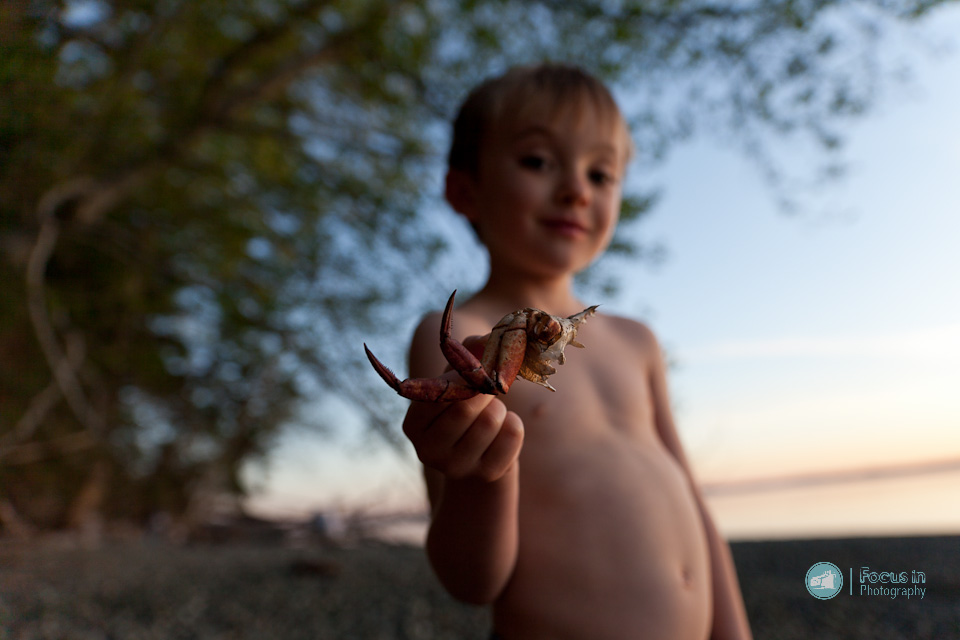 My two babies at the beach in Gig Harbor during our picNOT. The light on this afternoon was beyond delish, and the kids had so much fun exploring the beach. Climbing, splashing, and finding shells made it a total adventure.

Thanks for stopping by and following along on this project. It is such a nice way to slow down and take a look back at all that has happened the precious month. Don’t forget to head on over to Adriana’s blog to see what her April looked like.