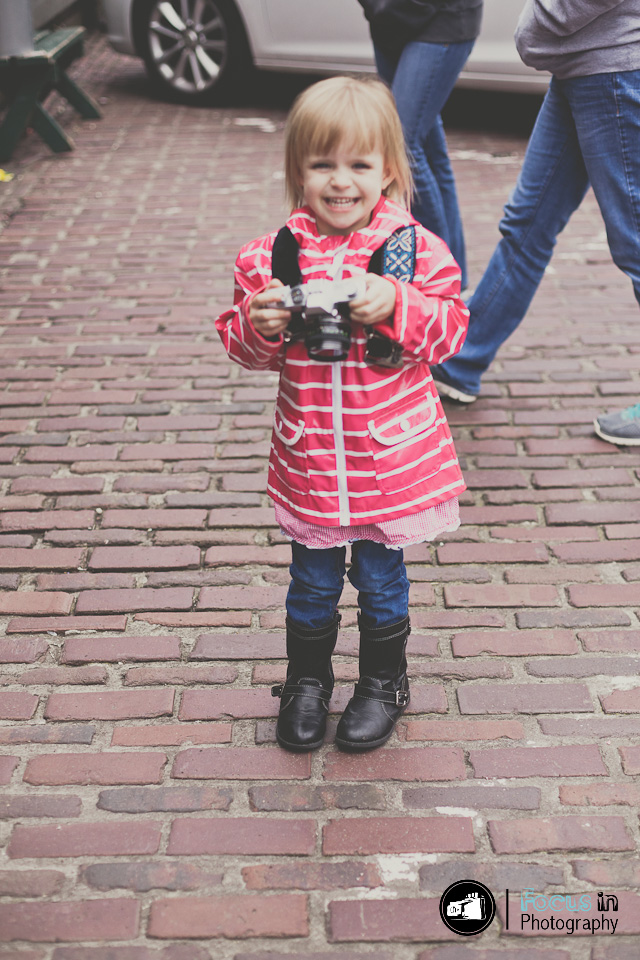 The family and I took a  to drive into the “city” and played tourist. The kids were very excited to check out Seattle, and so were we.  My daughter asked to have a camera. My iphone’s storage was full, so I loaded a new roll of film into Minnie the Minolta, reminded her to keep the strap around her neck, how to forward the film after she shot a frame, and then let her go for it. I was actually glad to not have my iphone available to take pictures.  I haven’t been shooting much with Marky Mark ii (my canon dslr) and not having the phone around forced me to use the big girl camera. I actually can’t wait to what she captured on that roll.

Wandering through Pikes Place Market. The flowers were in full bloom. The fish was fresh and flying through the air. The people were busy and several were decked out in green for Saint Paddy’s Day celebrations. 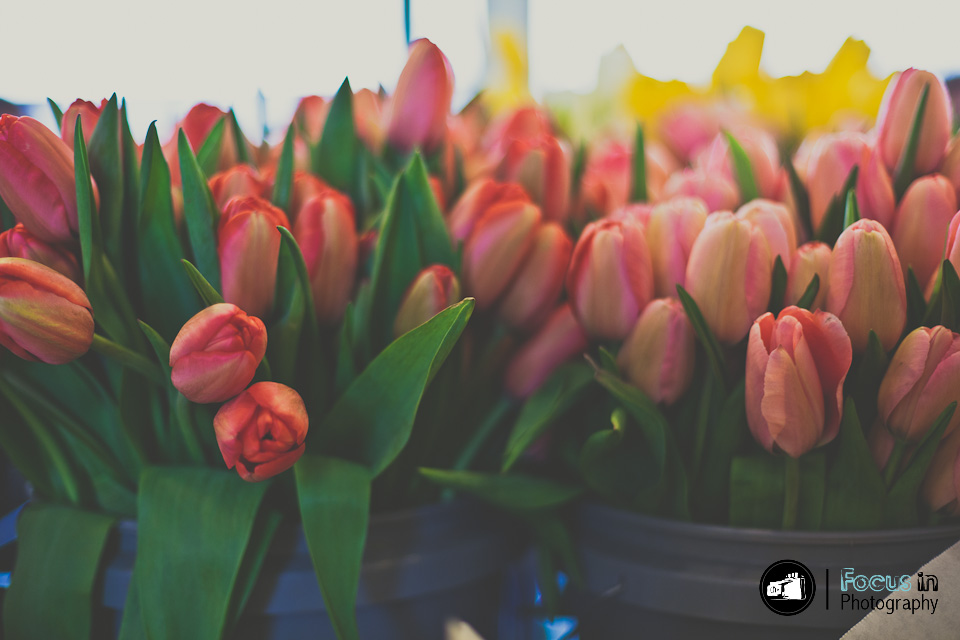 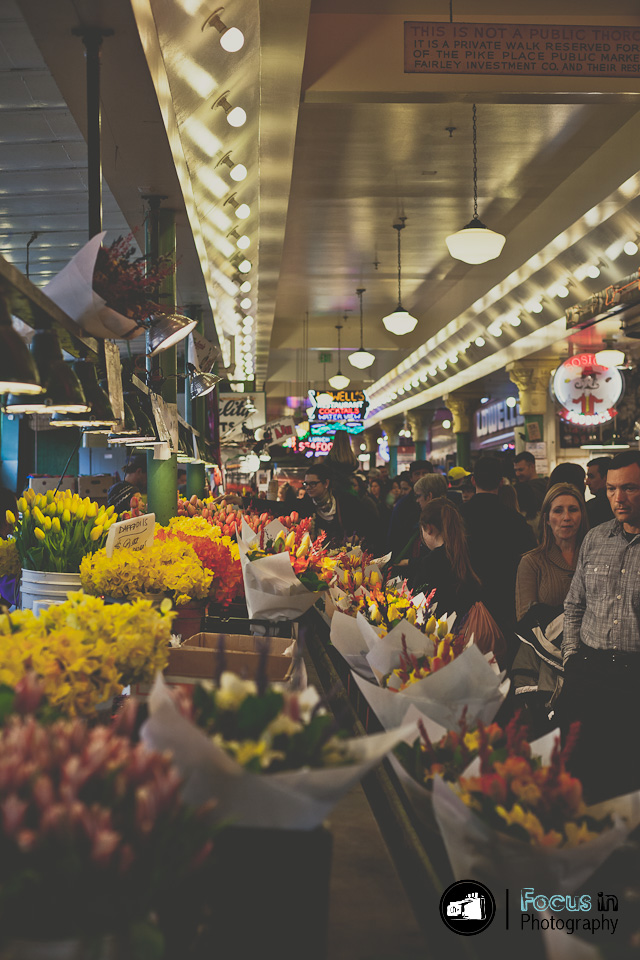 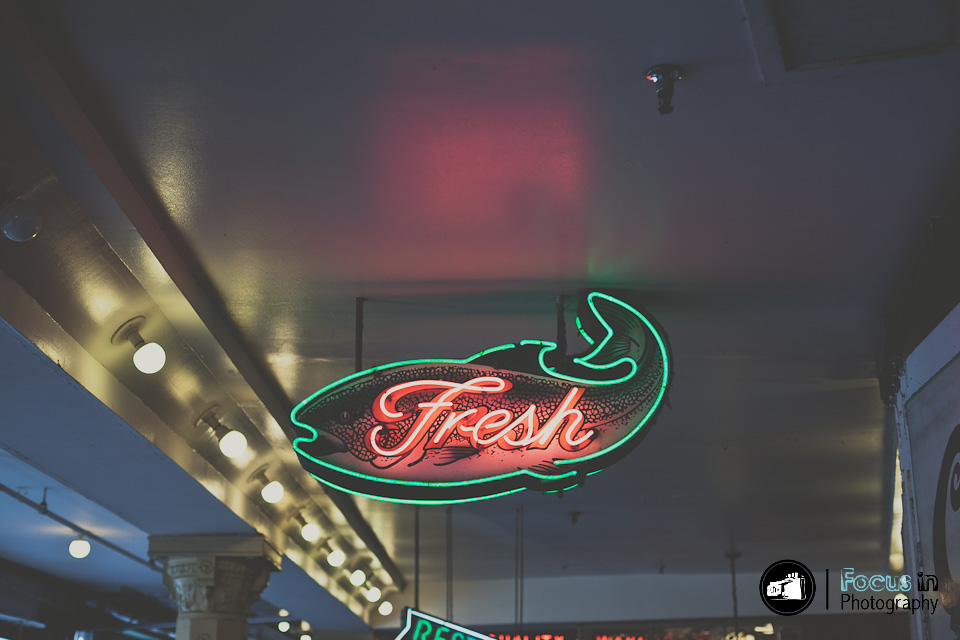 Then it was down through Post Alley. The kids were blown away by the gum wall. I spotted a big mirror and we had fun taking a group photo and making faces in it. Seattle reminds me a lot of San Francisco, but maybe I am just looking for similarities to the familiar. Either way, I am excited to explore and wander around more in the future. 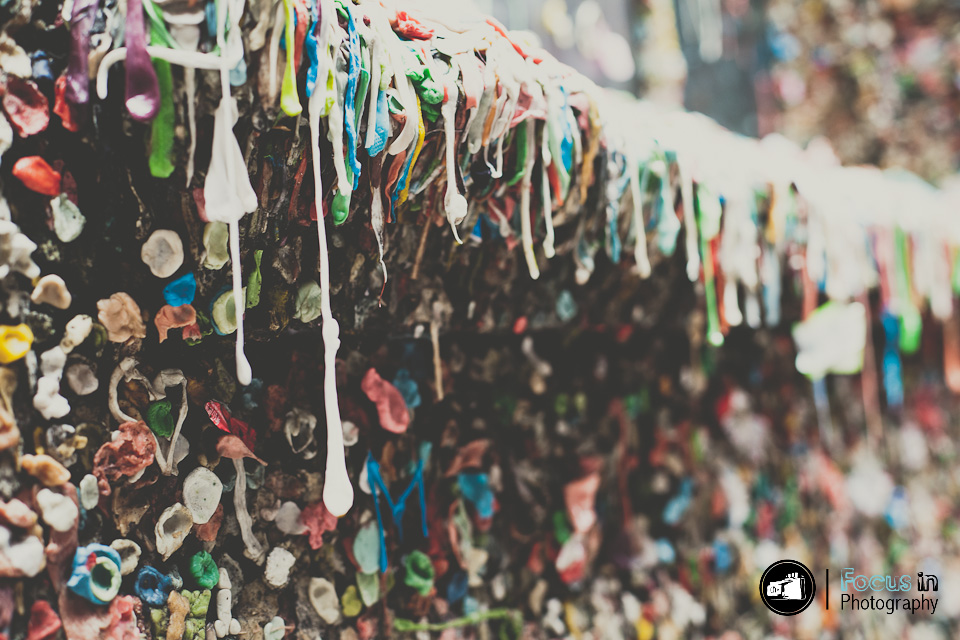 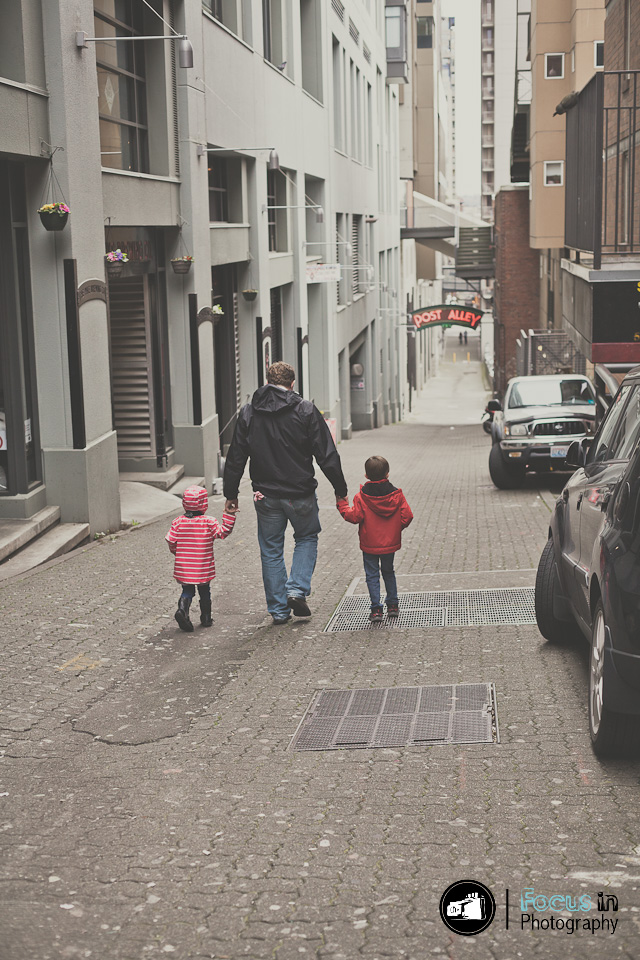 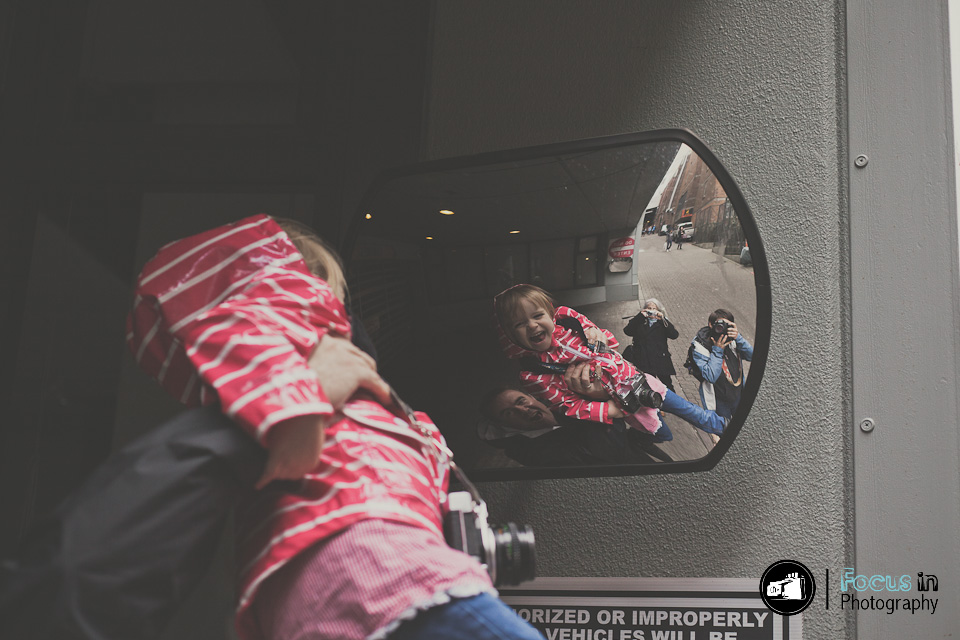