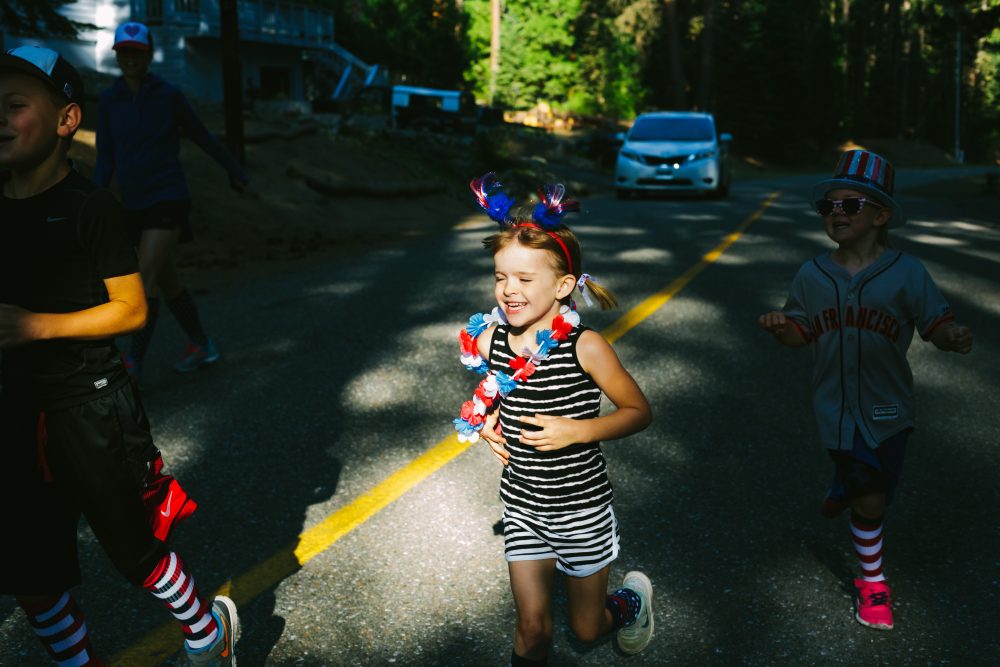 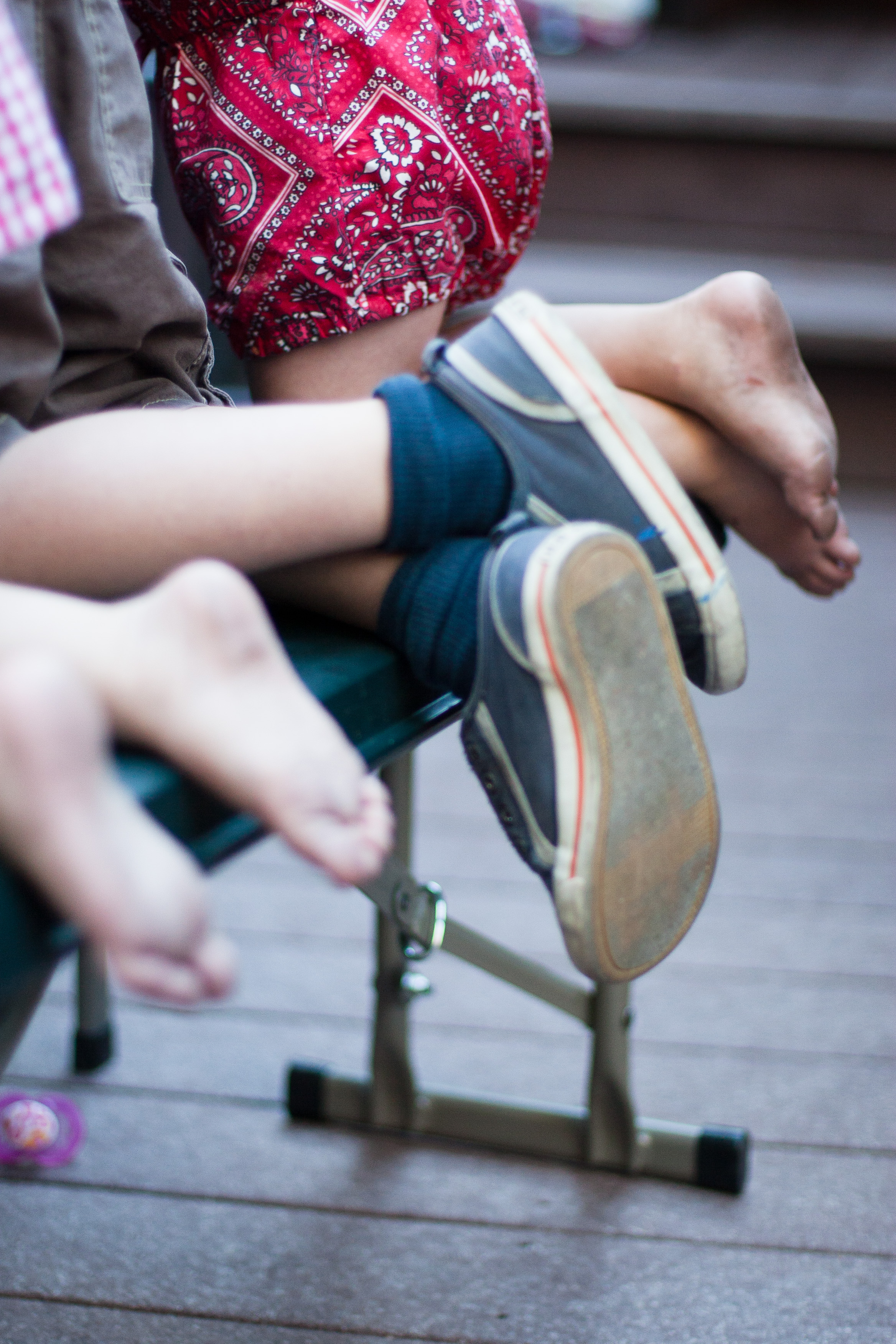 There are six of these wild animals- three girls and three boys, who range in age from 5 (almost 6) to 9 (almost 10). Ever since the kids were really little, we have made a tradition of spending the Fourth of July weekend in Greagle, California. Despite the miles between us now, we have managed to make it back to the Sierra Valley the past three summers. 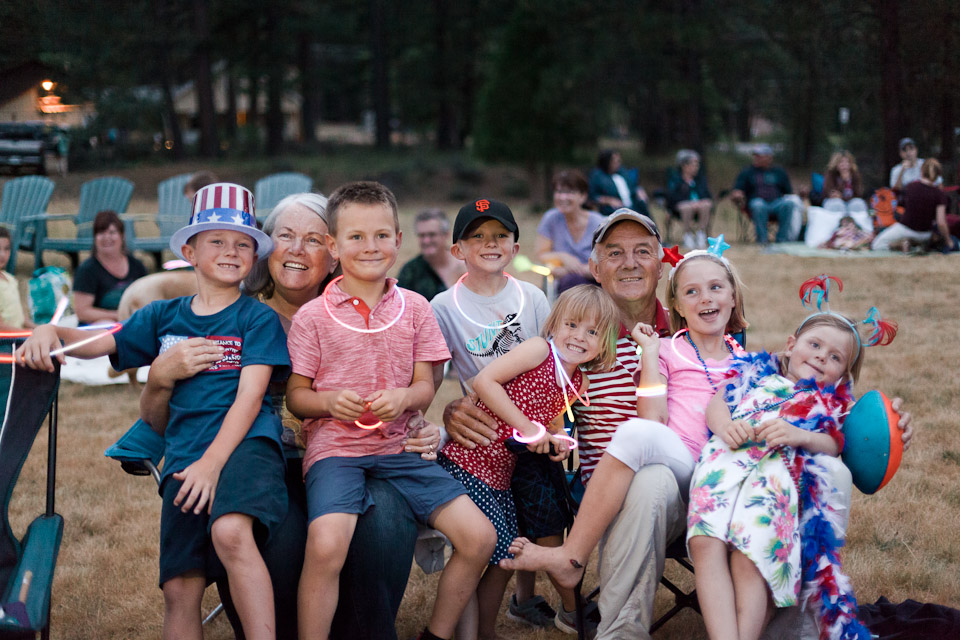 Although not much has changed in this sleepy little town, the kids sure have. What was once afternoons of corralling the kids on the deck and letting them splash around in a kiddie pool, has now become the kids creating their own games, building bike jumps between the trees, and water fights at the pond (well, water fights anywhere, to be honest!). 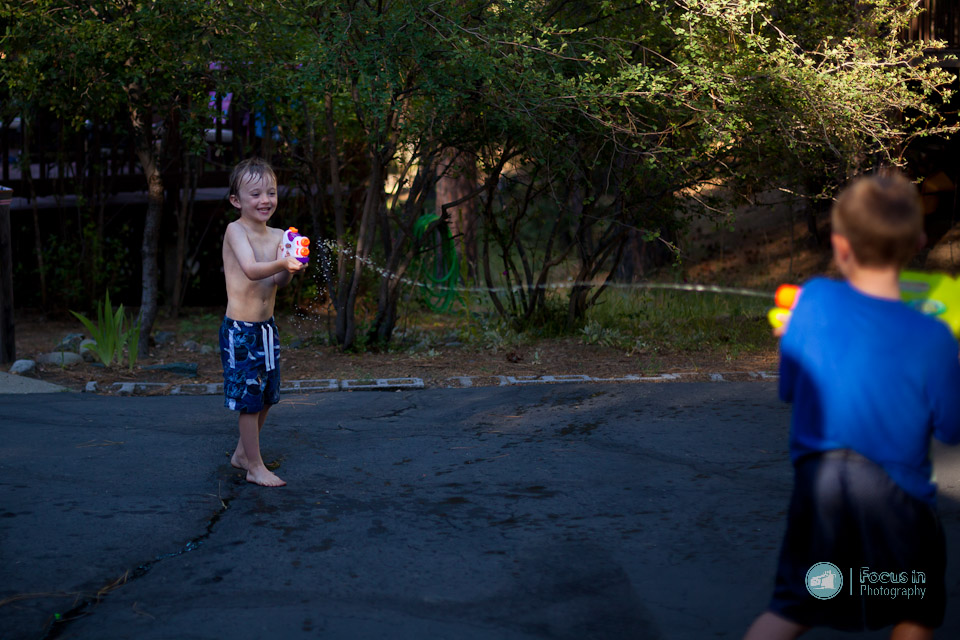 It’s magic – loud, chaotic, summer time magic when this crew gets together… And I wouldn’t have it any other way. 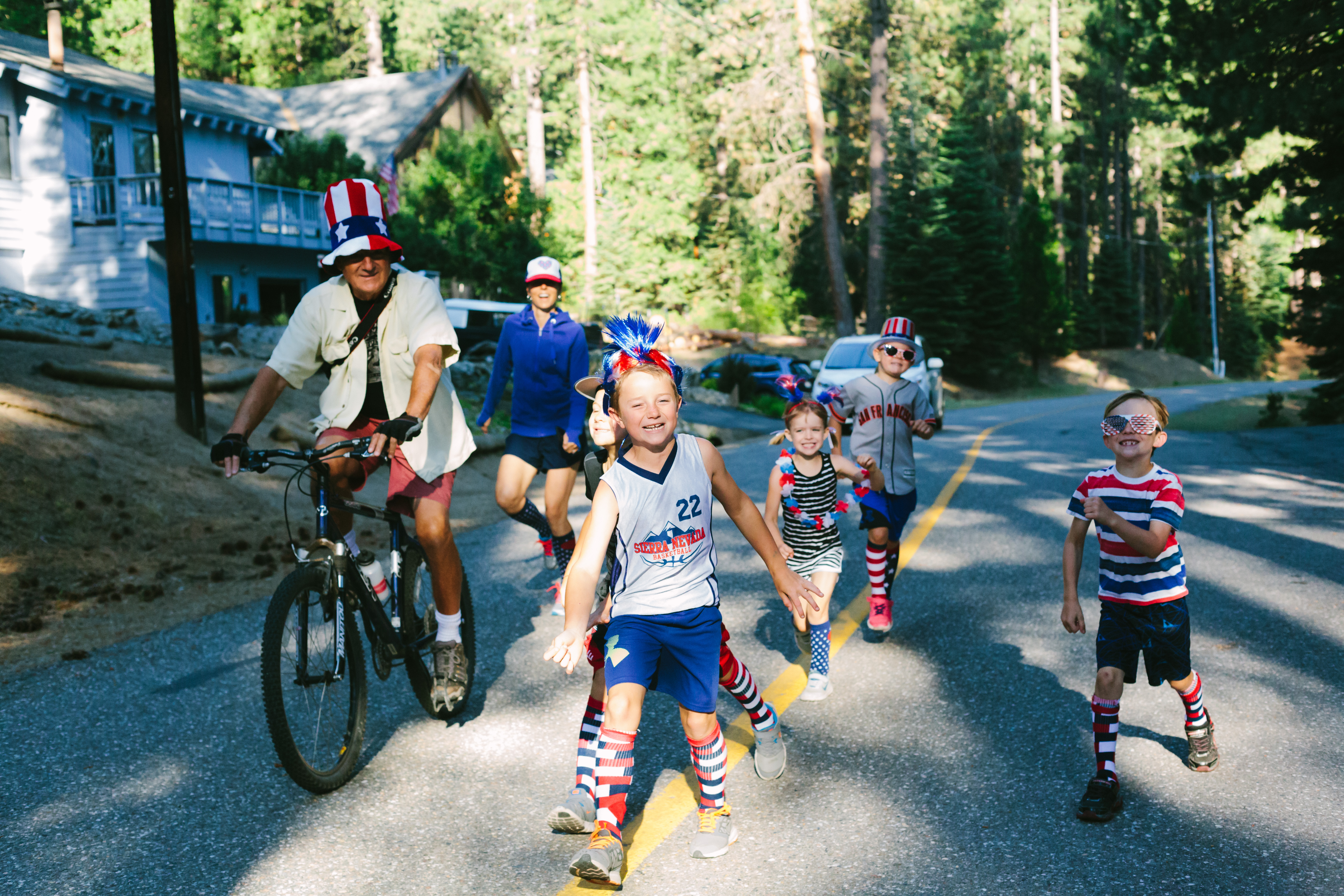 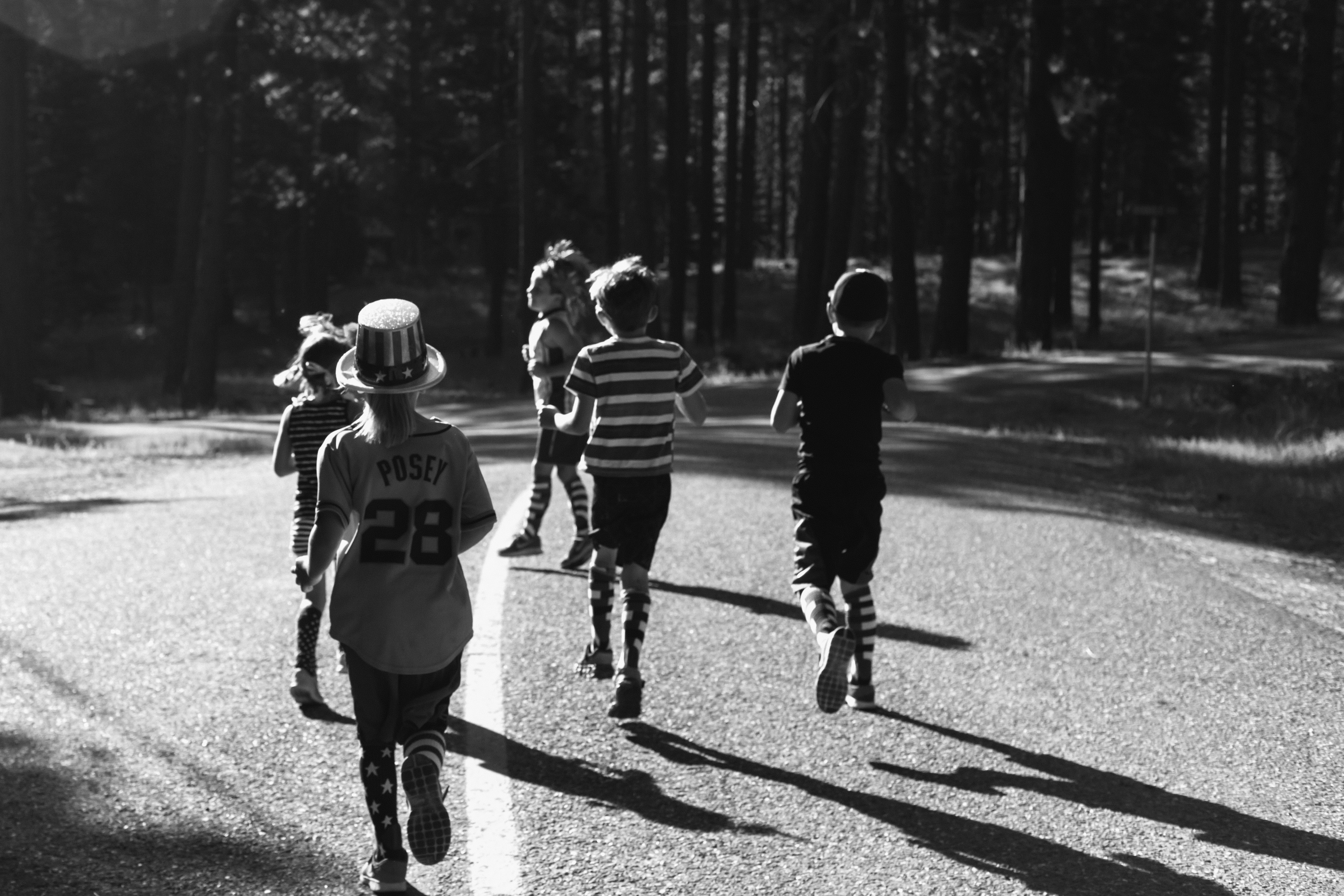