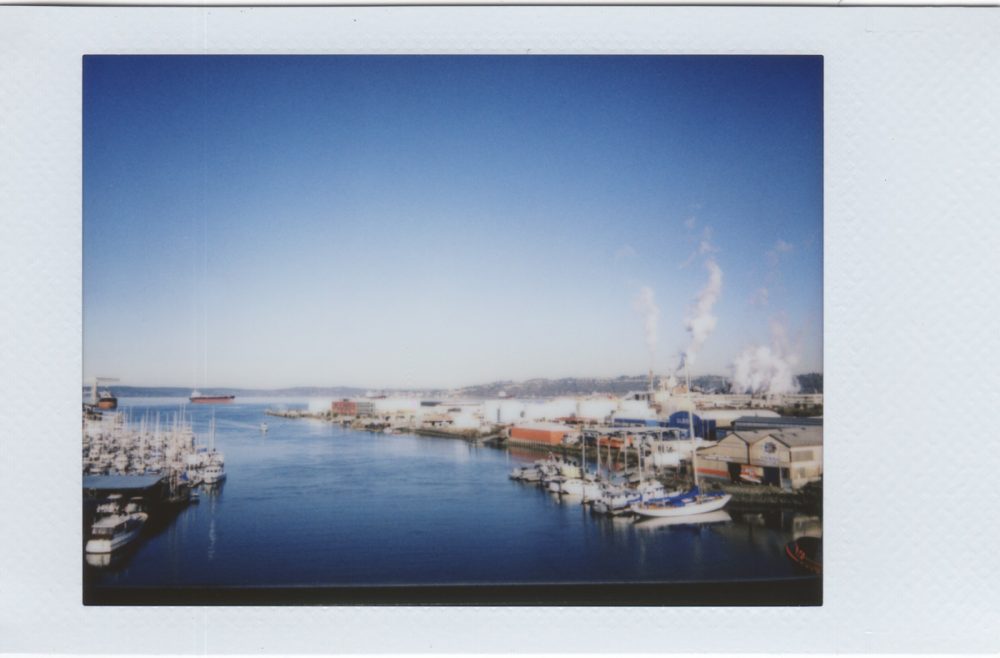 On the fifth day of each month, I get together with a group of talented female photographers. We each share our five favorite images from the previous month.
It’s a blog circle!
Make sure to follow the link and head over to Adriana’s blog when you are done here.

January was a roller coaster. But there have been a few constants in my every day that I not only am loving, but looking to as a way to keep my mind at ease. One has nothing to do with photography. I have been getting up every morning and practicing yoga or meditating for 10-30 minutes. I found an app called Cody and it’s been a game changer – I should stop right there and say I have no affiliation with this app, other than it has been a key in helping me solidify a daily practice. Something that has eluded me ever since I stepped on  my mat 12 years ago. The other constant has everything to do with photography. I decided to take on a 365 this year (again) but this year I would use my Fuji Instax-mini 90 to do the job. A challenge, a test in patience and in failing so I can learn and strengthen my composition skills and better understand the limits of this little camera. I thought I would share five of my favorite images so far from this series. If you want to see the whole body of work so far, and follow along as it unfolds, check out @365_rectangles on Instagram. 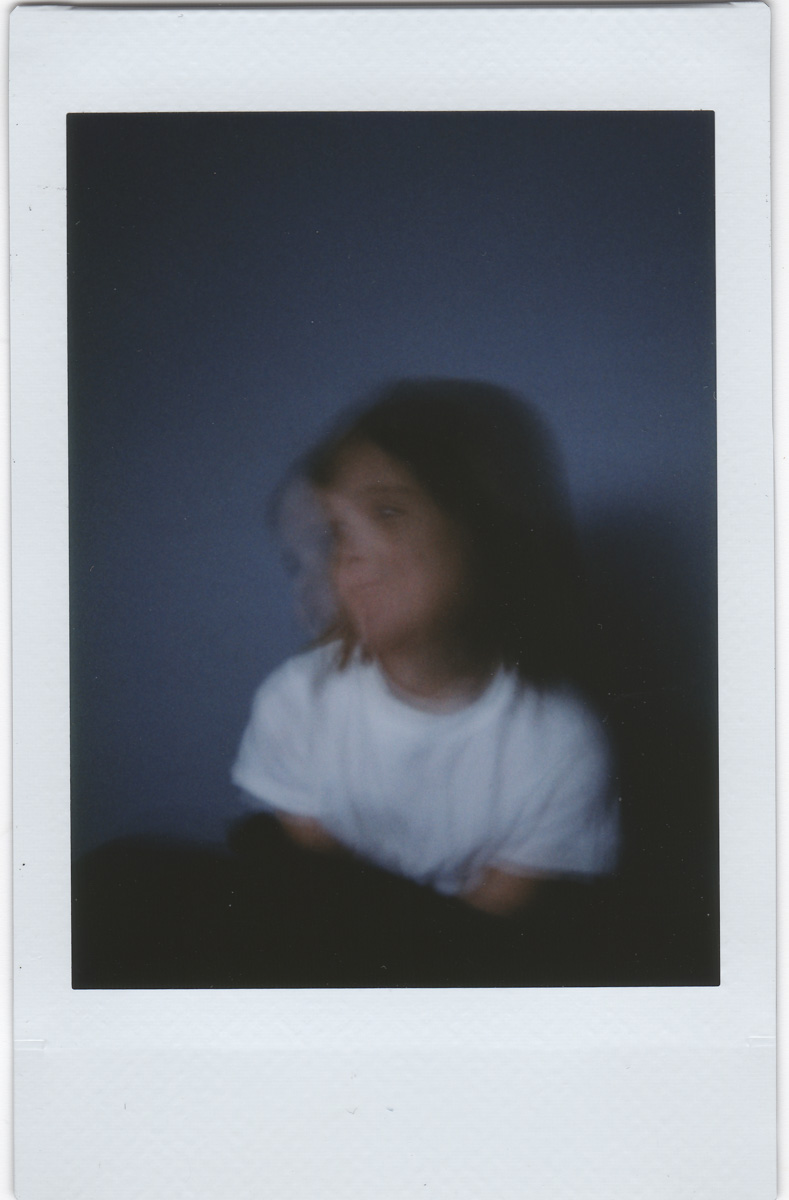 Playing with lower light. I love that this looks like a double exposure and that you can see the transition from being serious to silly. 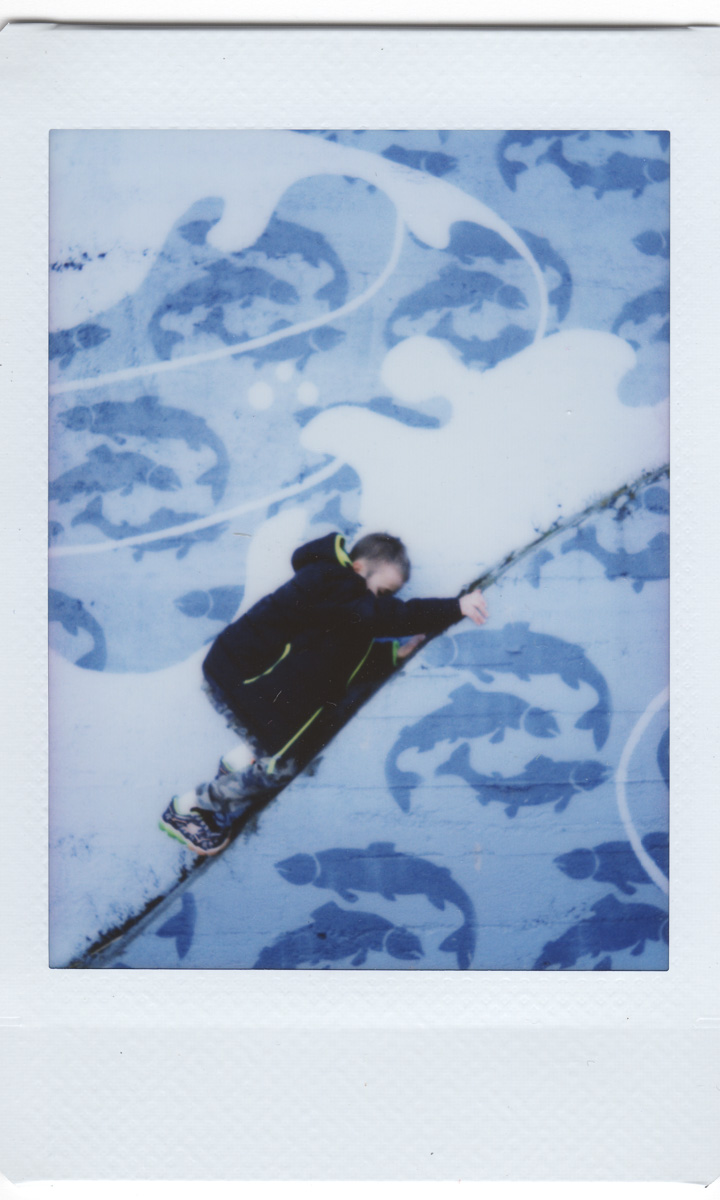 The world is your playground. Taken during a day out exploring down town Tacoma with friends. 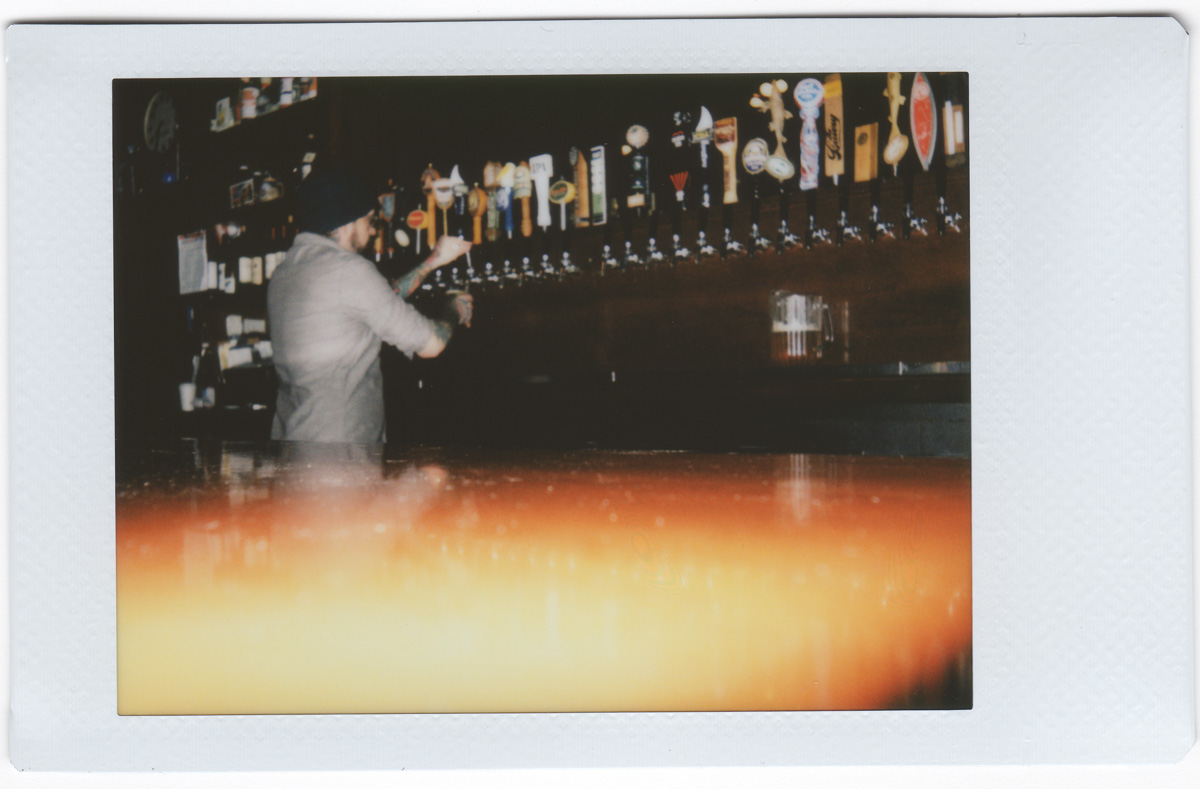 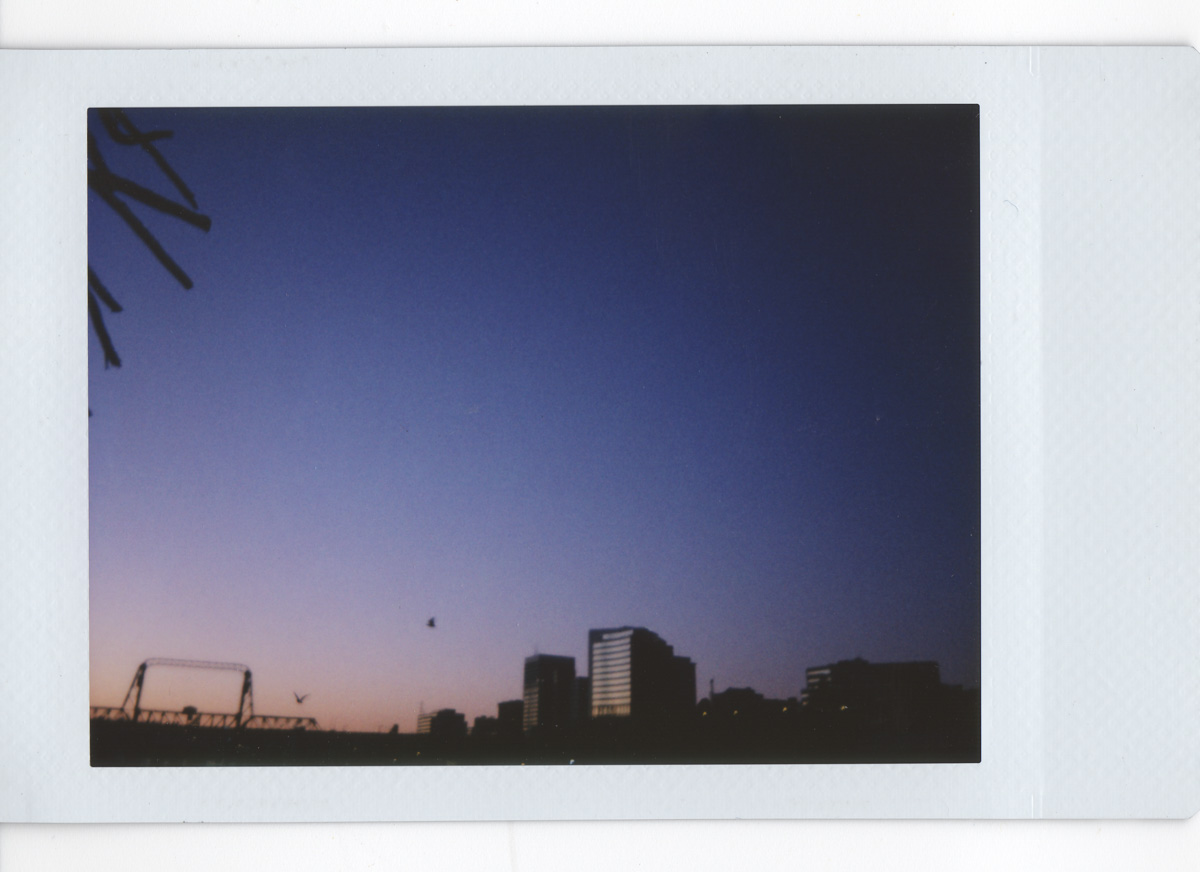 Morning on the Foss Waterway. Sometimes, I am late to work because it’s just too pretty outside to go indoors. This was one of those mornings.

Hilltop neighborhood in Tacoma. This is next door to my favorite Pho spot. I have loved this signage since the first time I drove along this street (and oh how I wish this place was still open so I could drop off my rolls of film!) 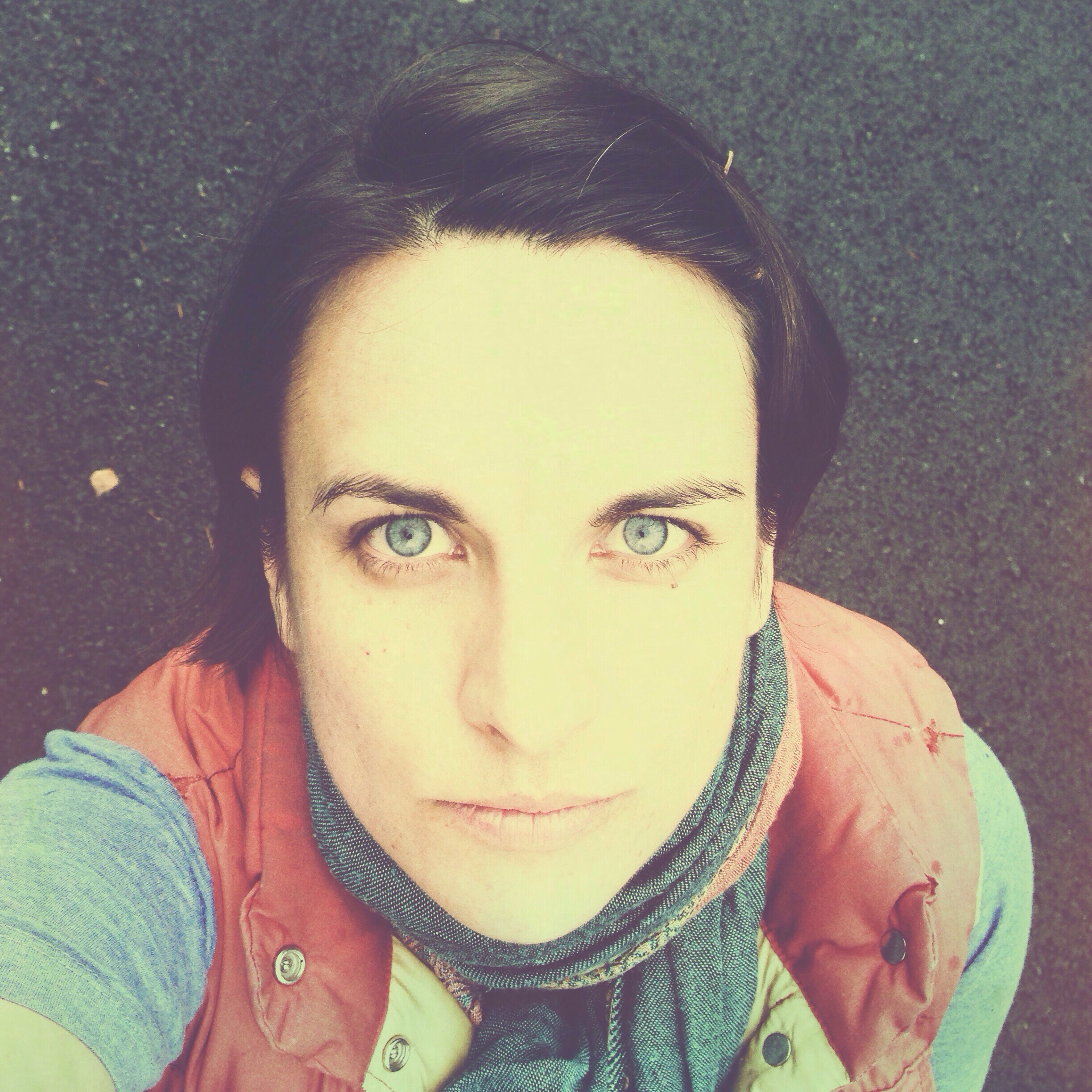 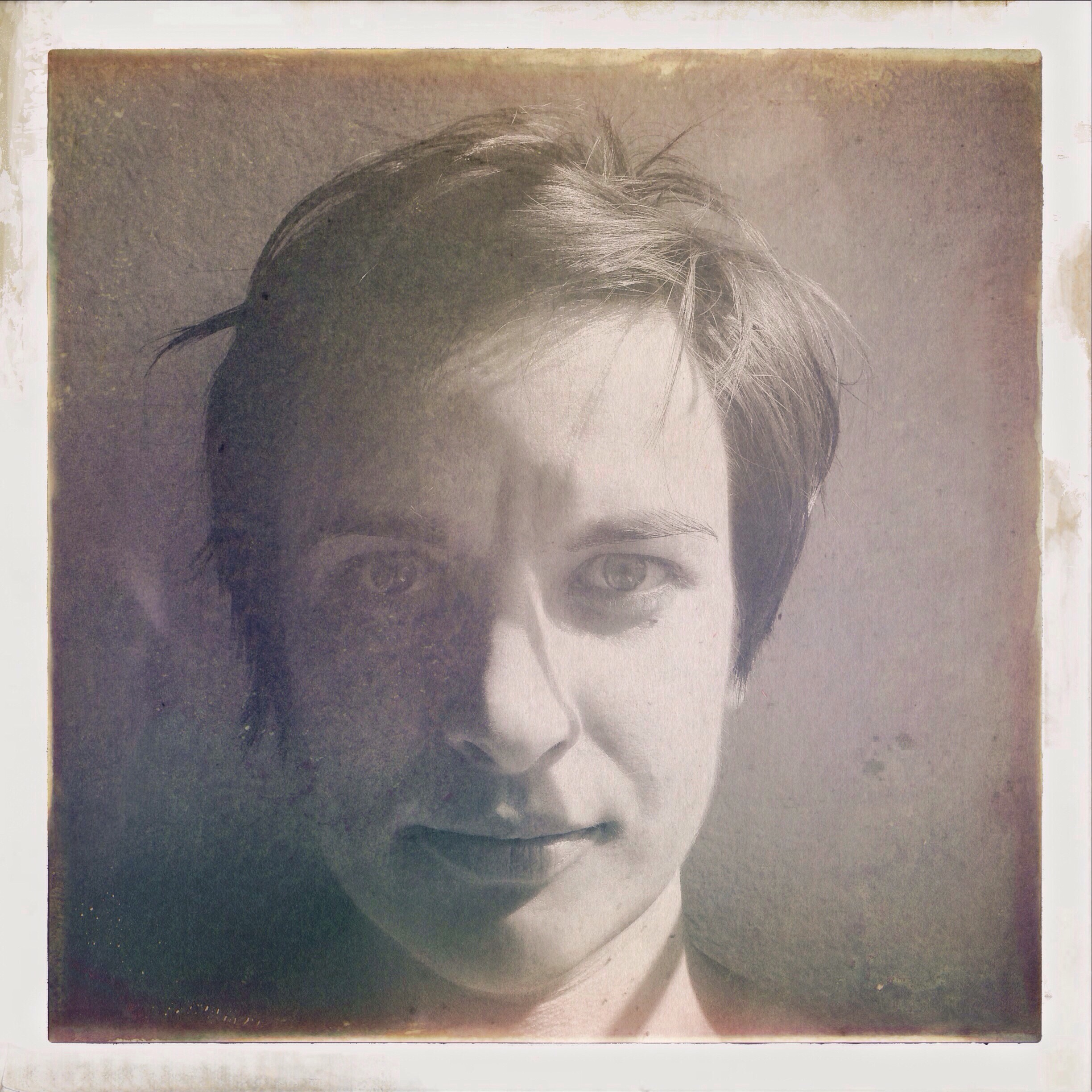 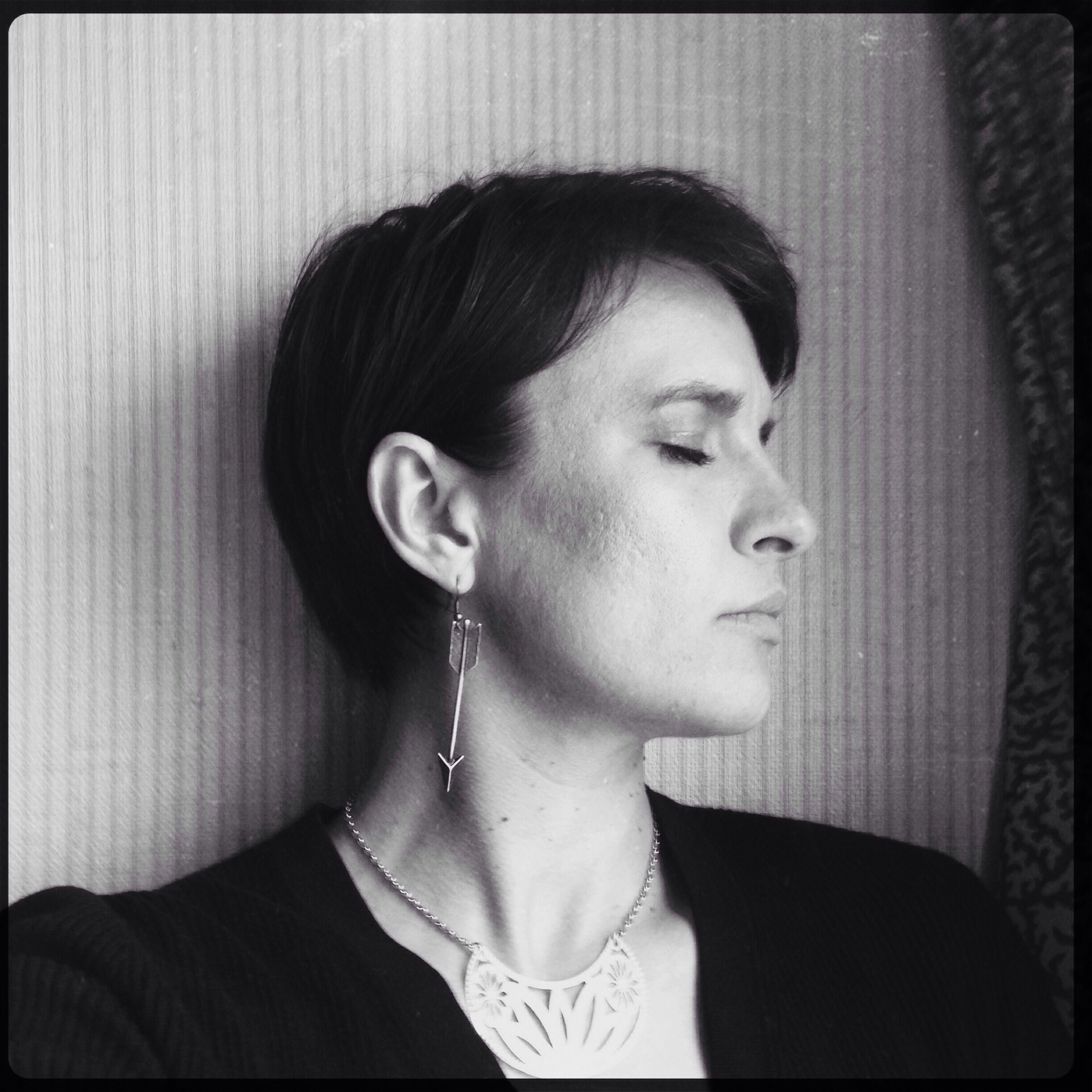 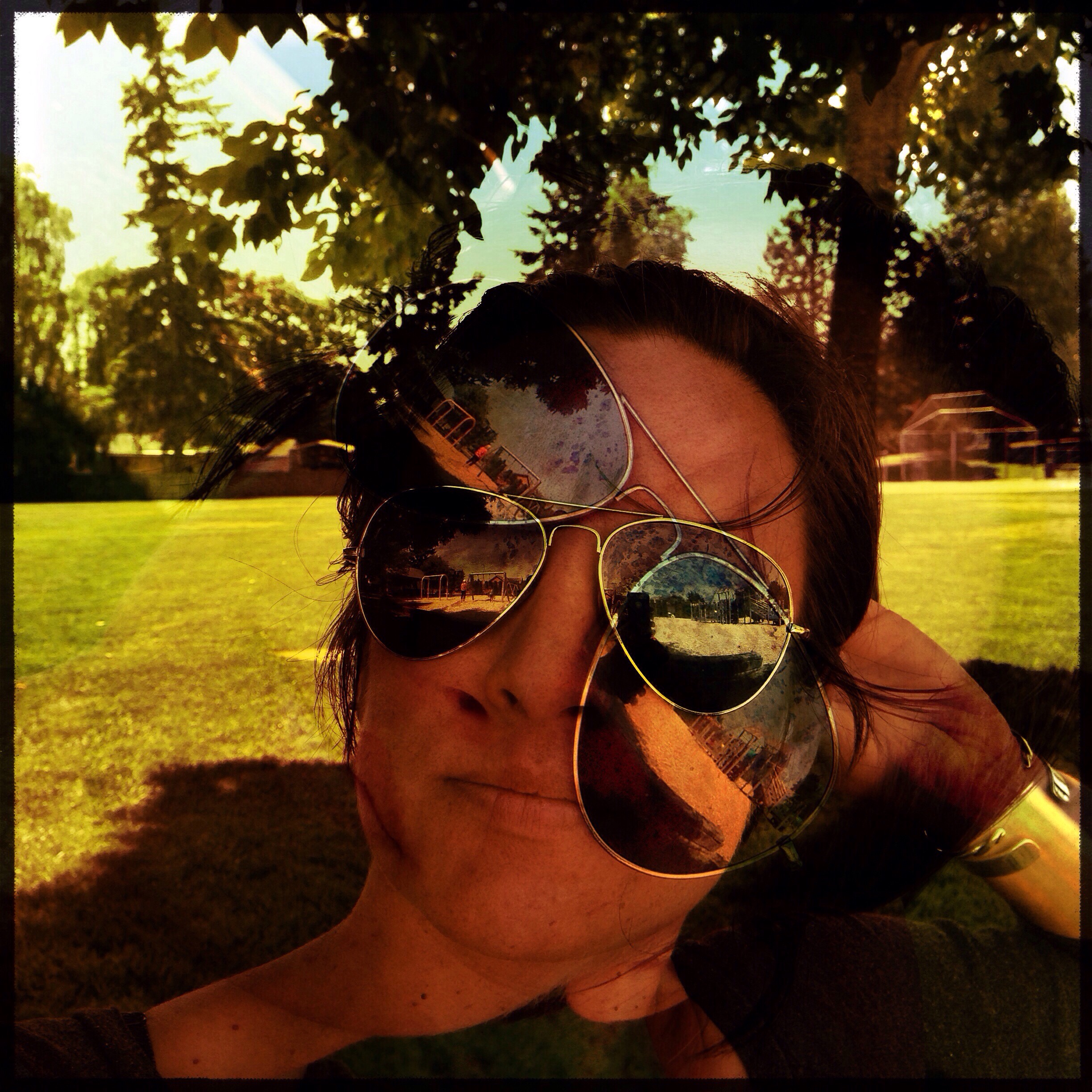 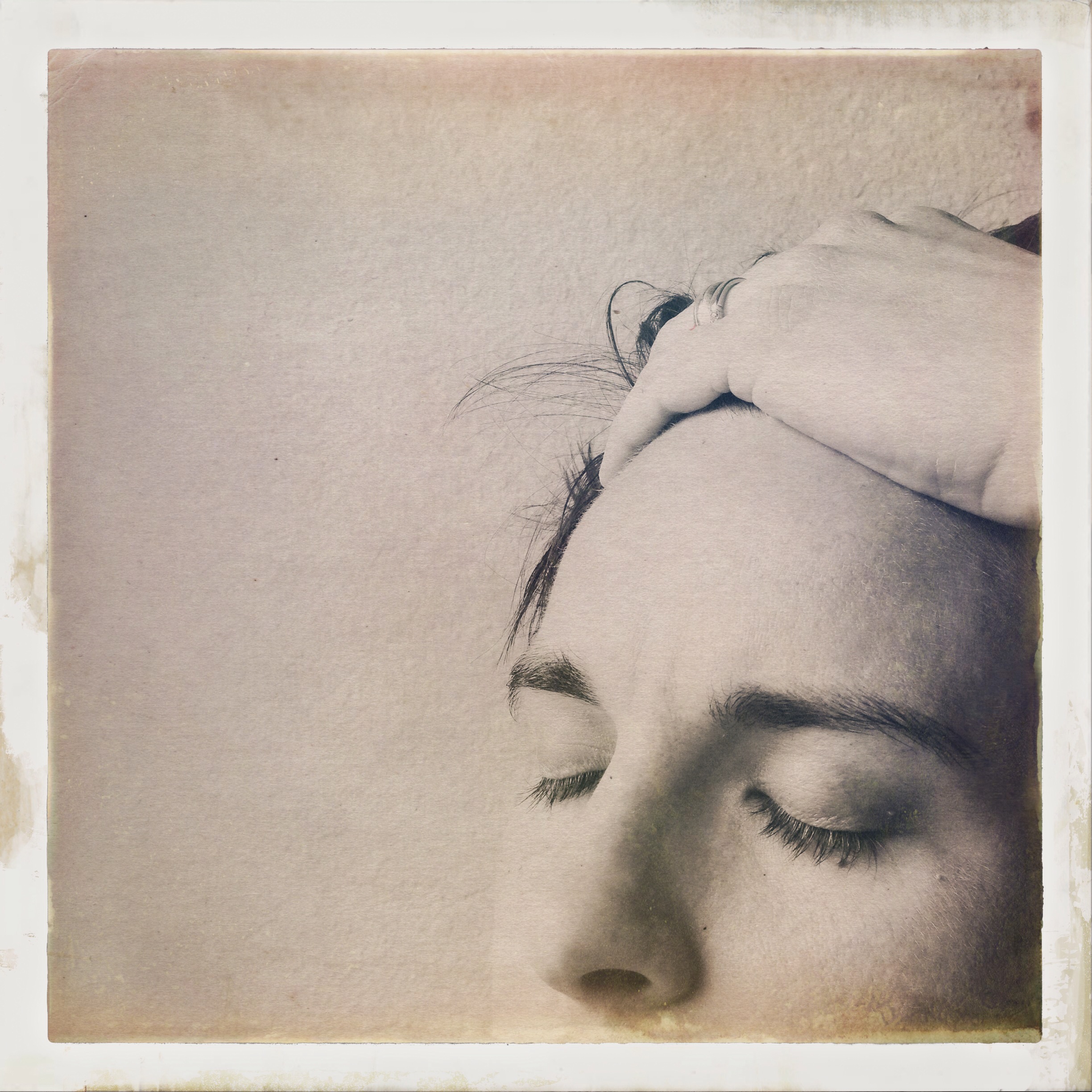 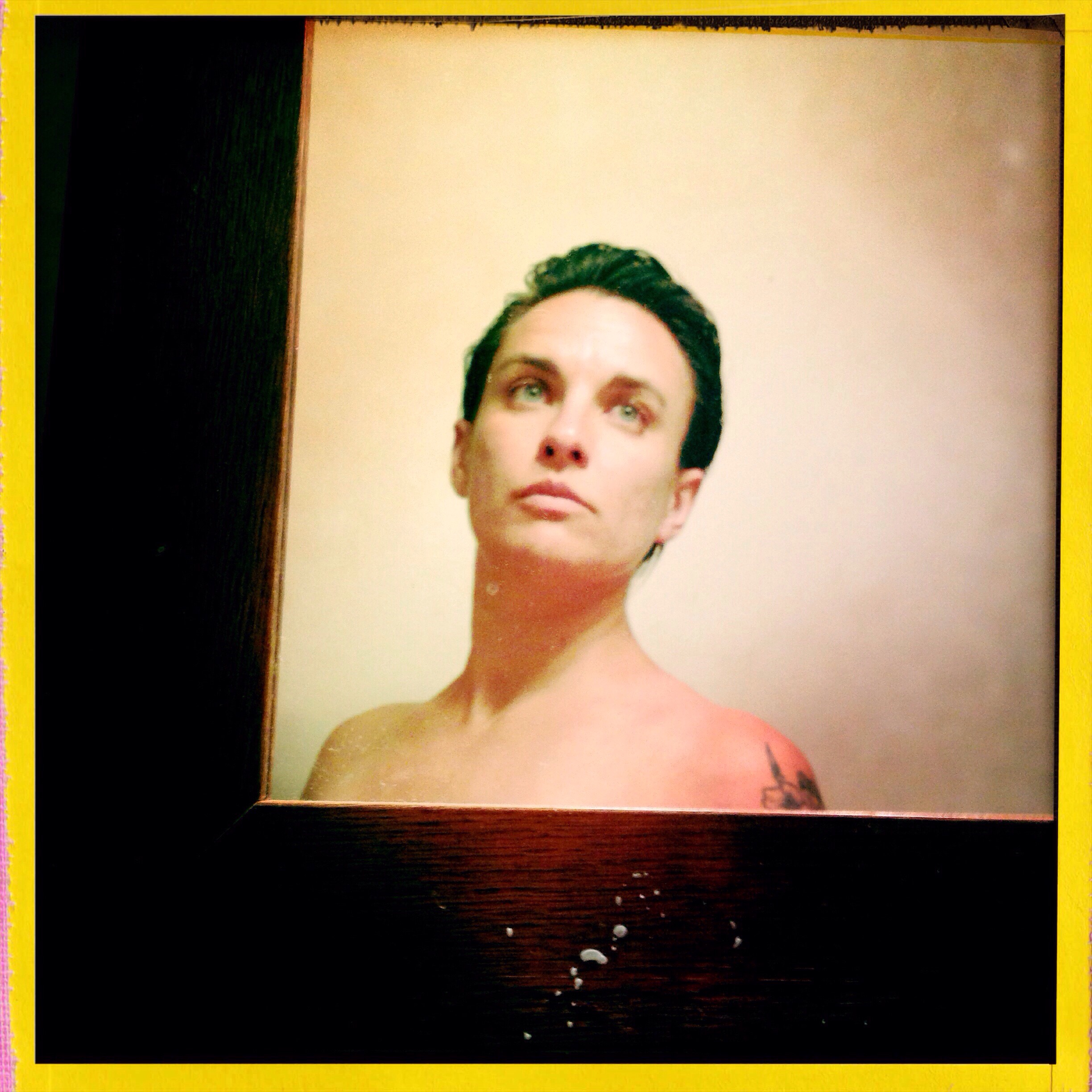 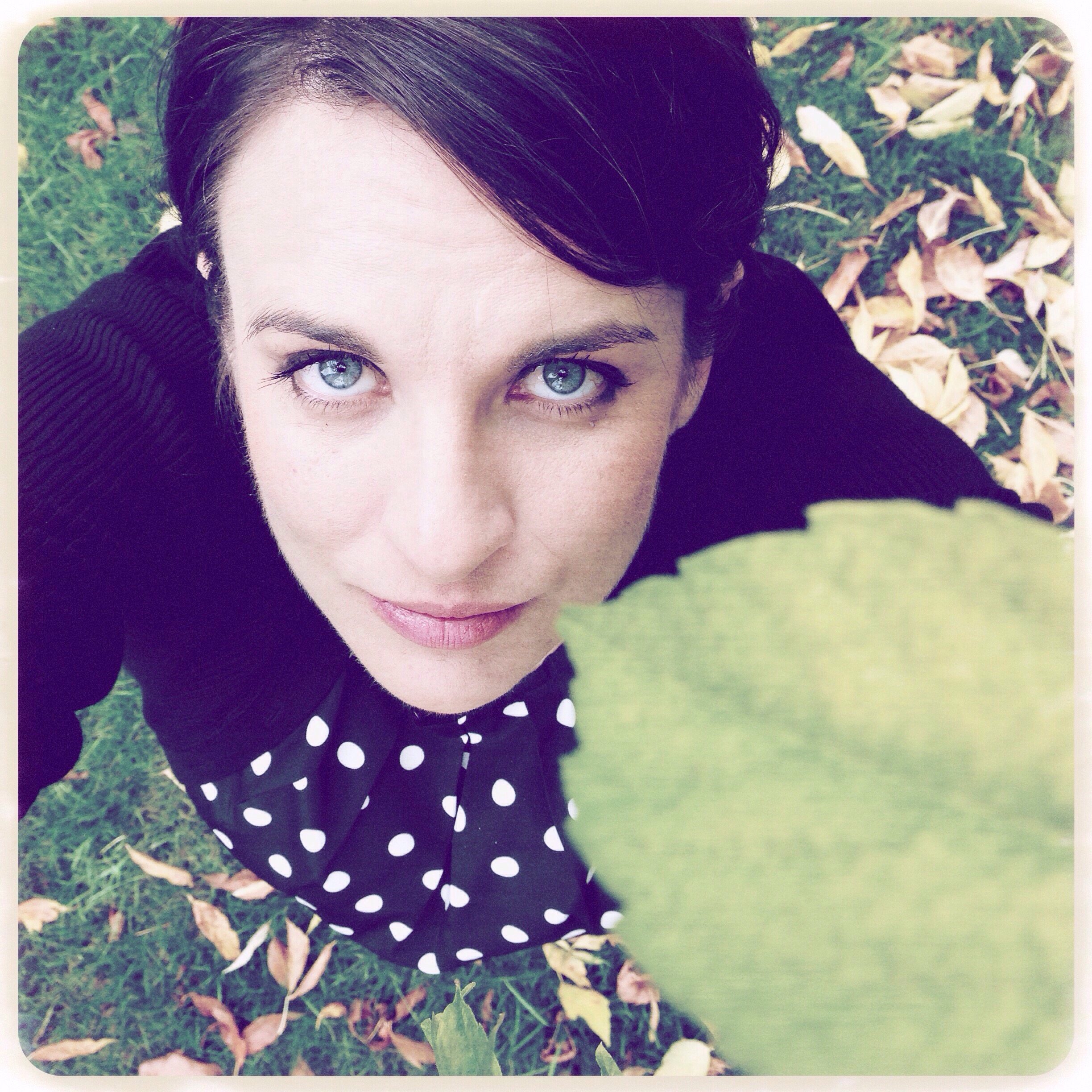 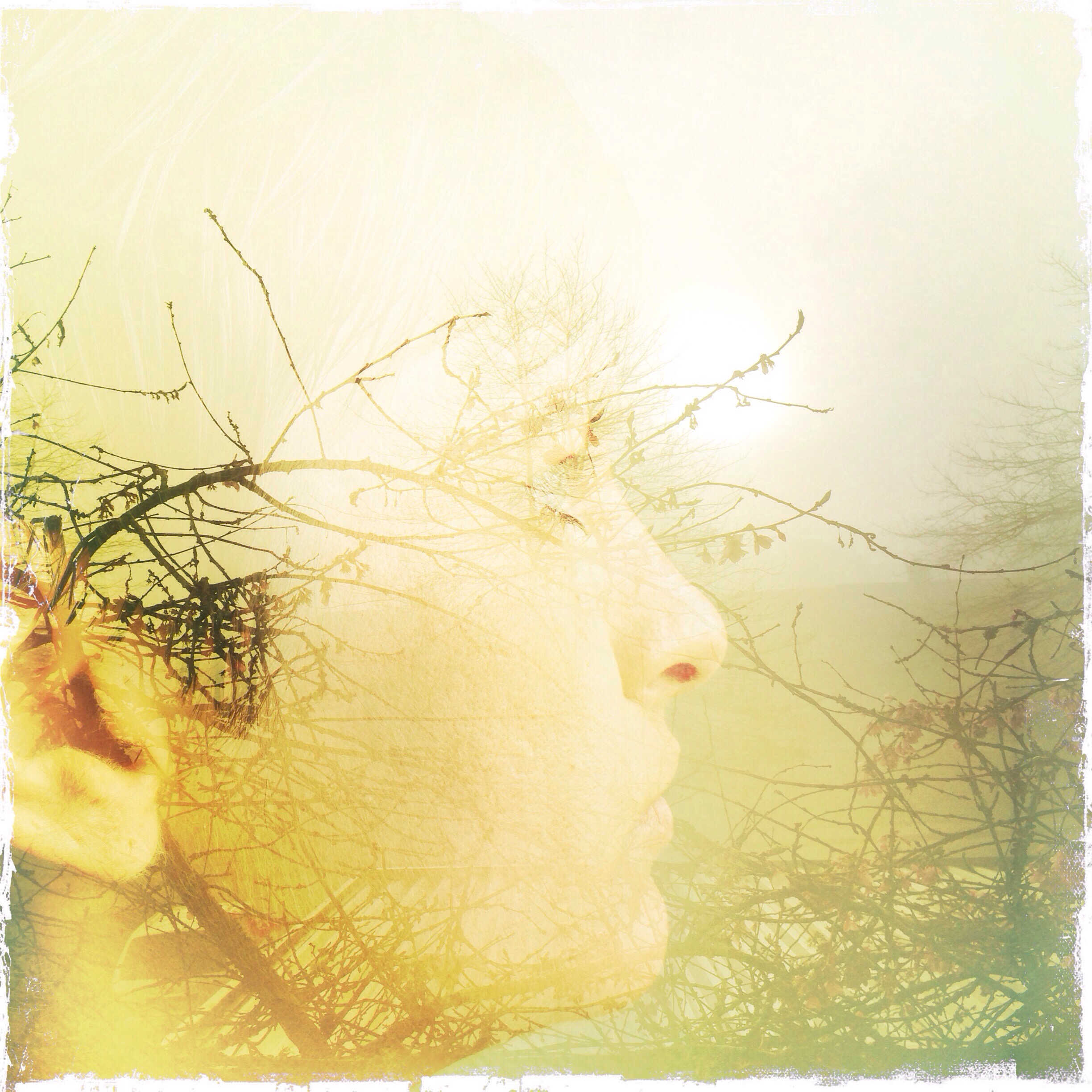 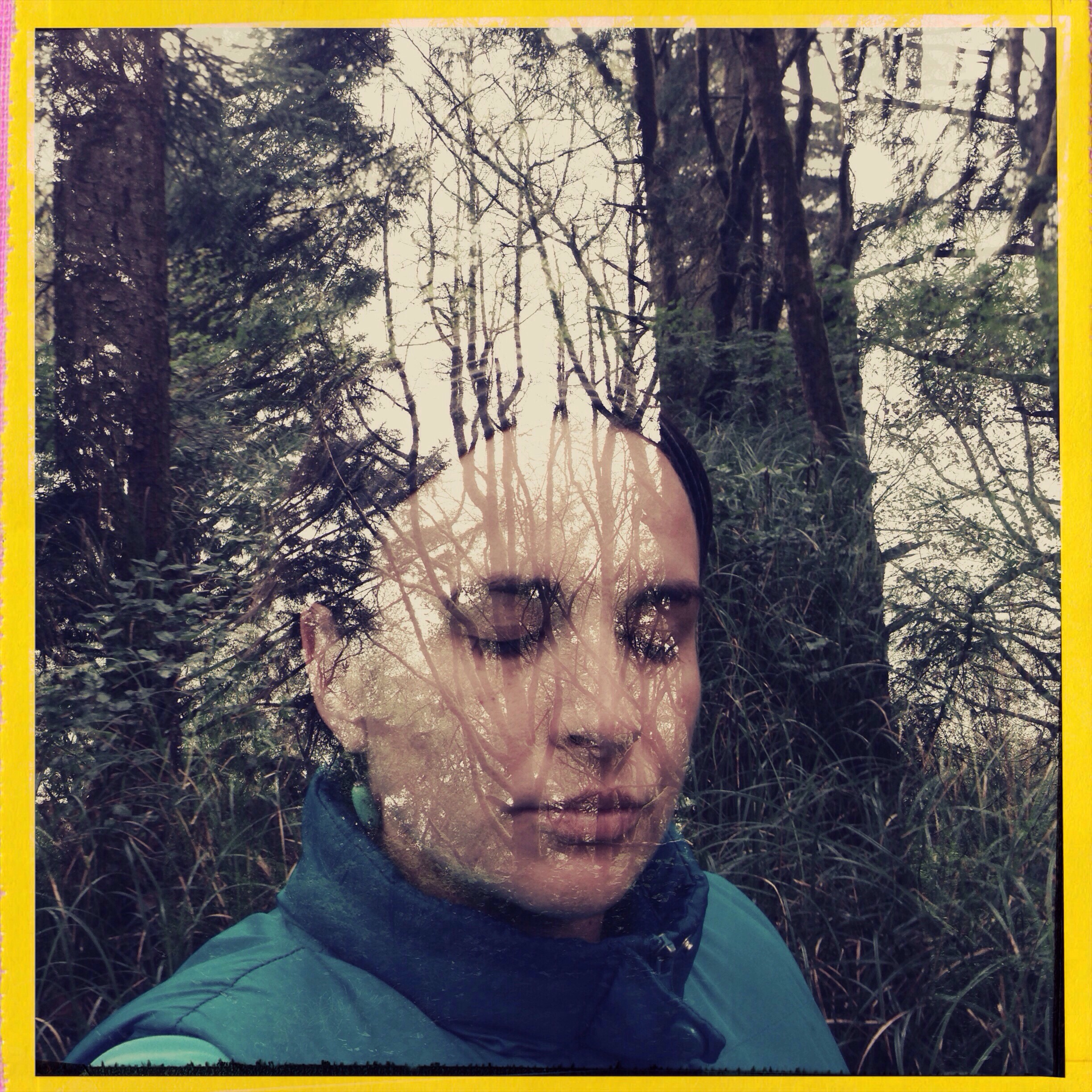 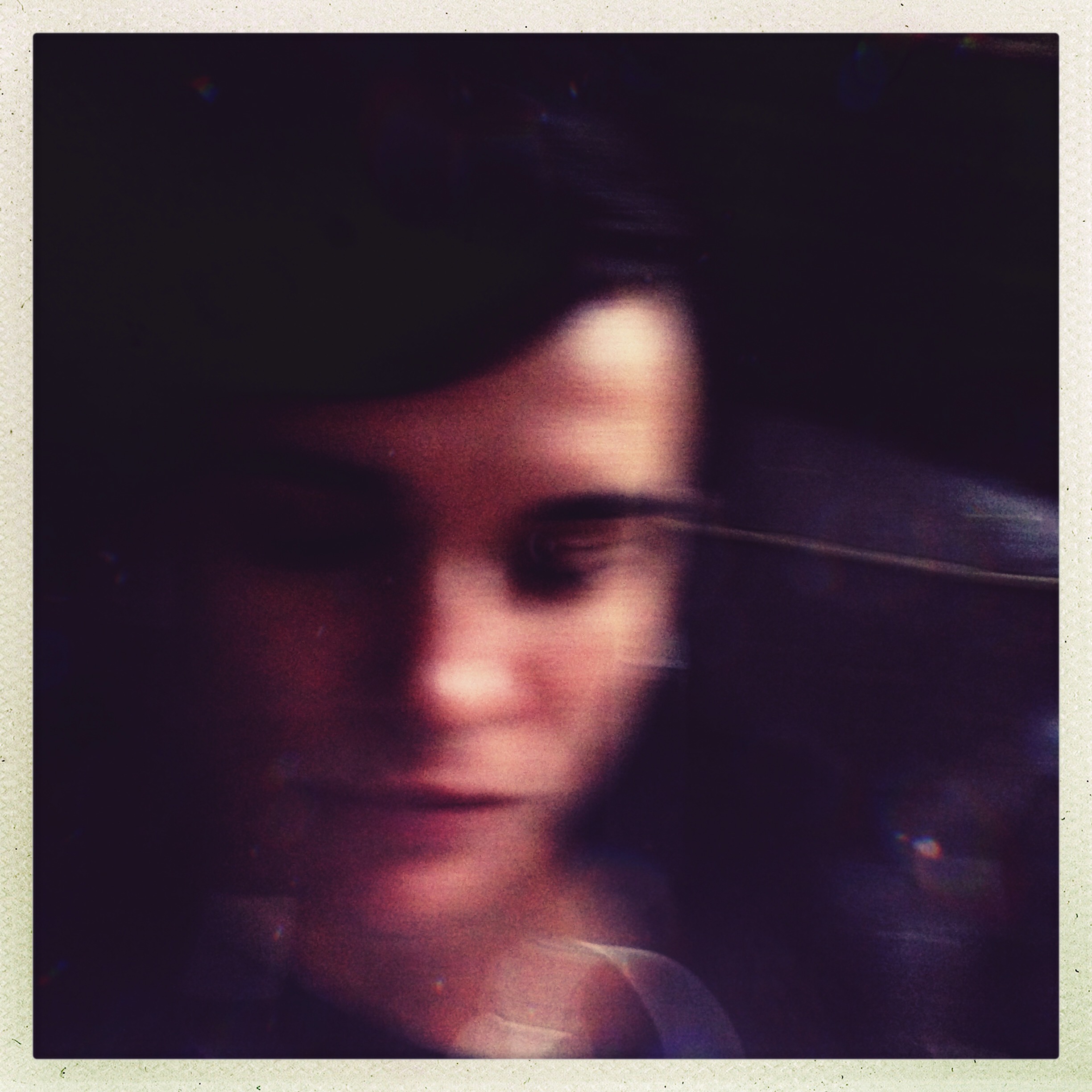 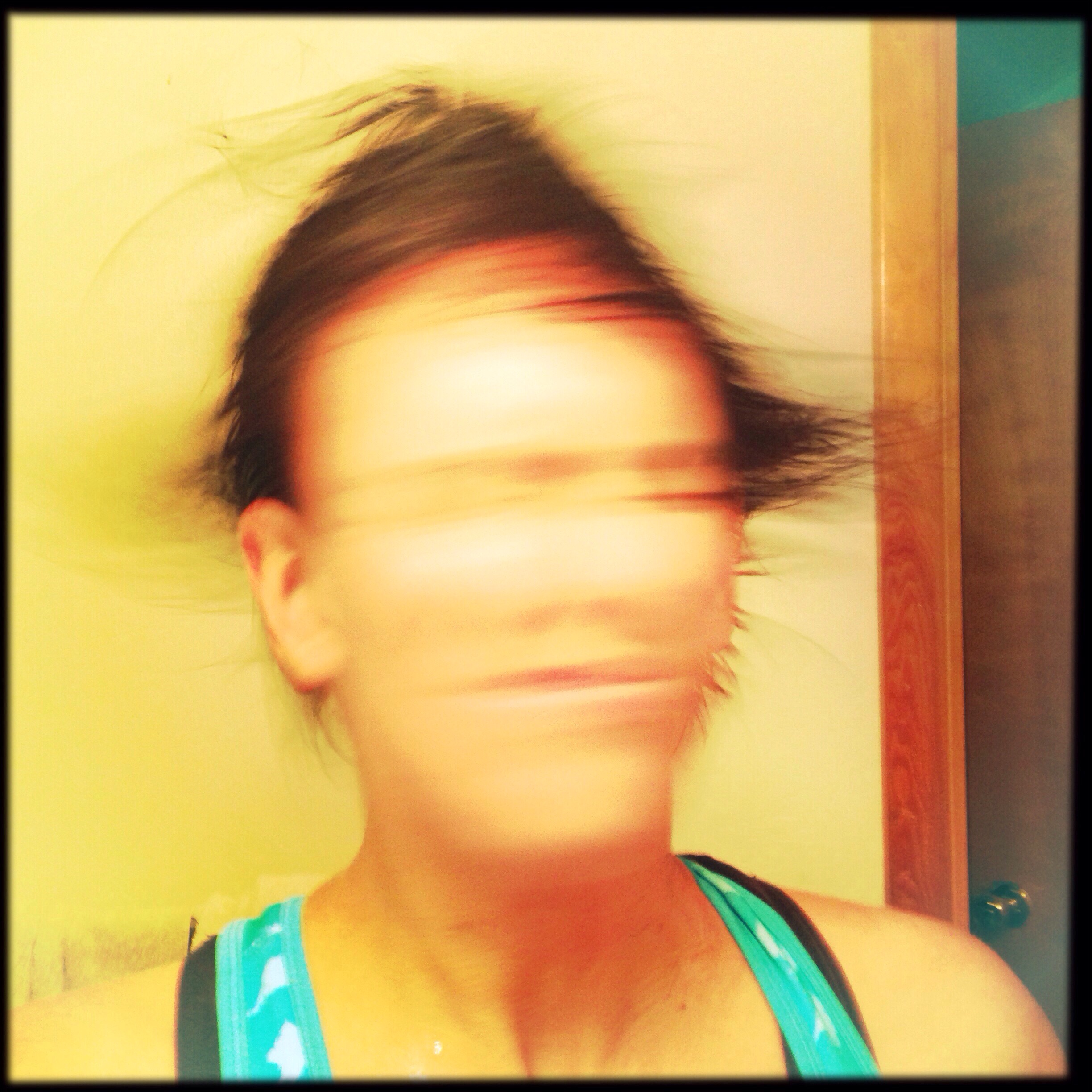 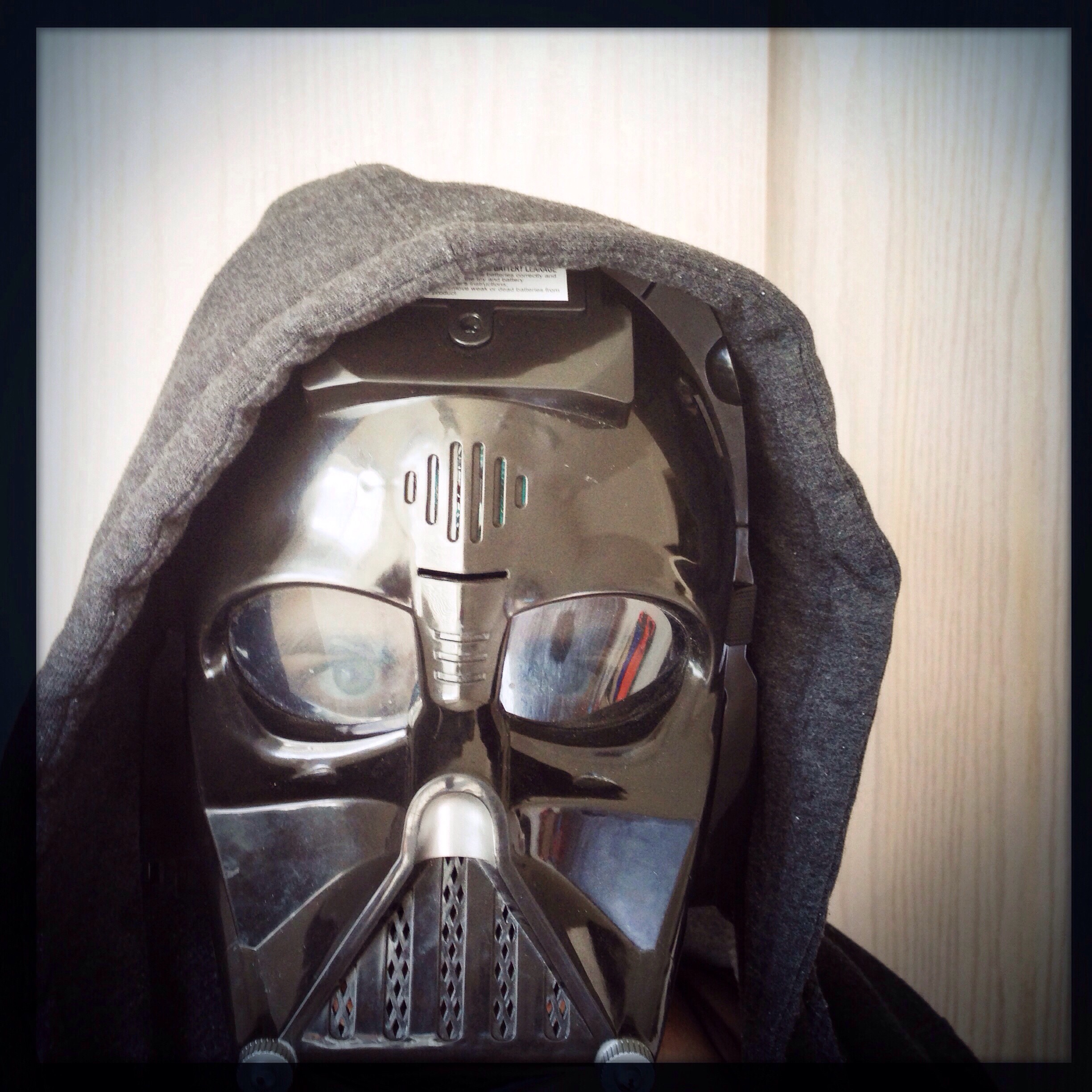 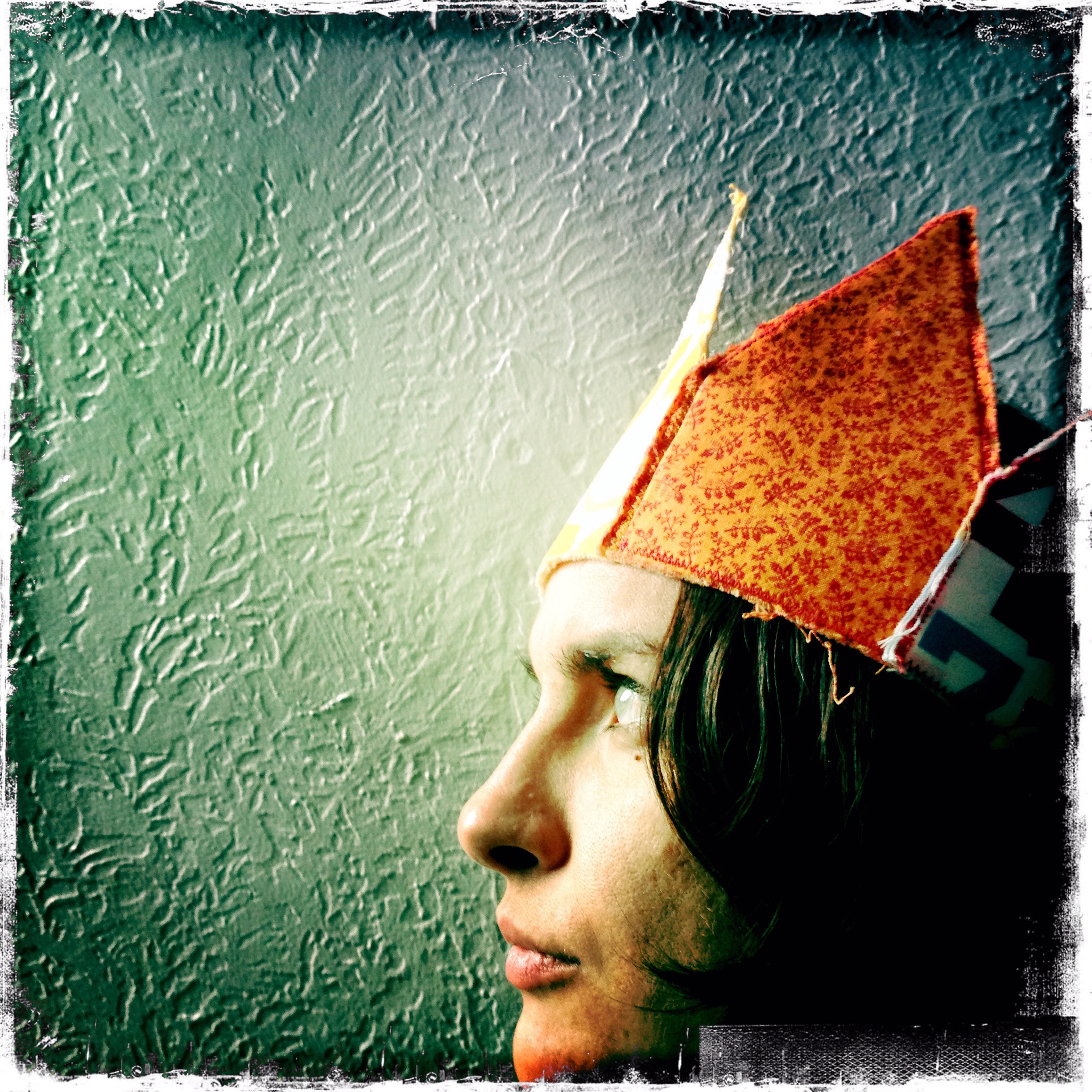 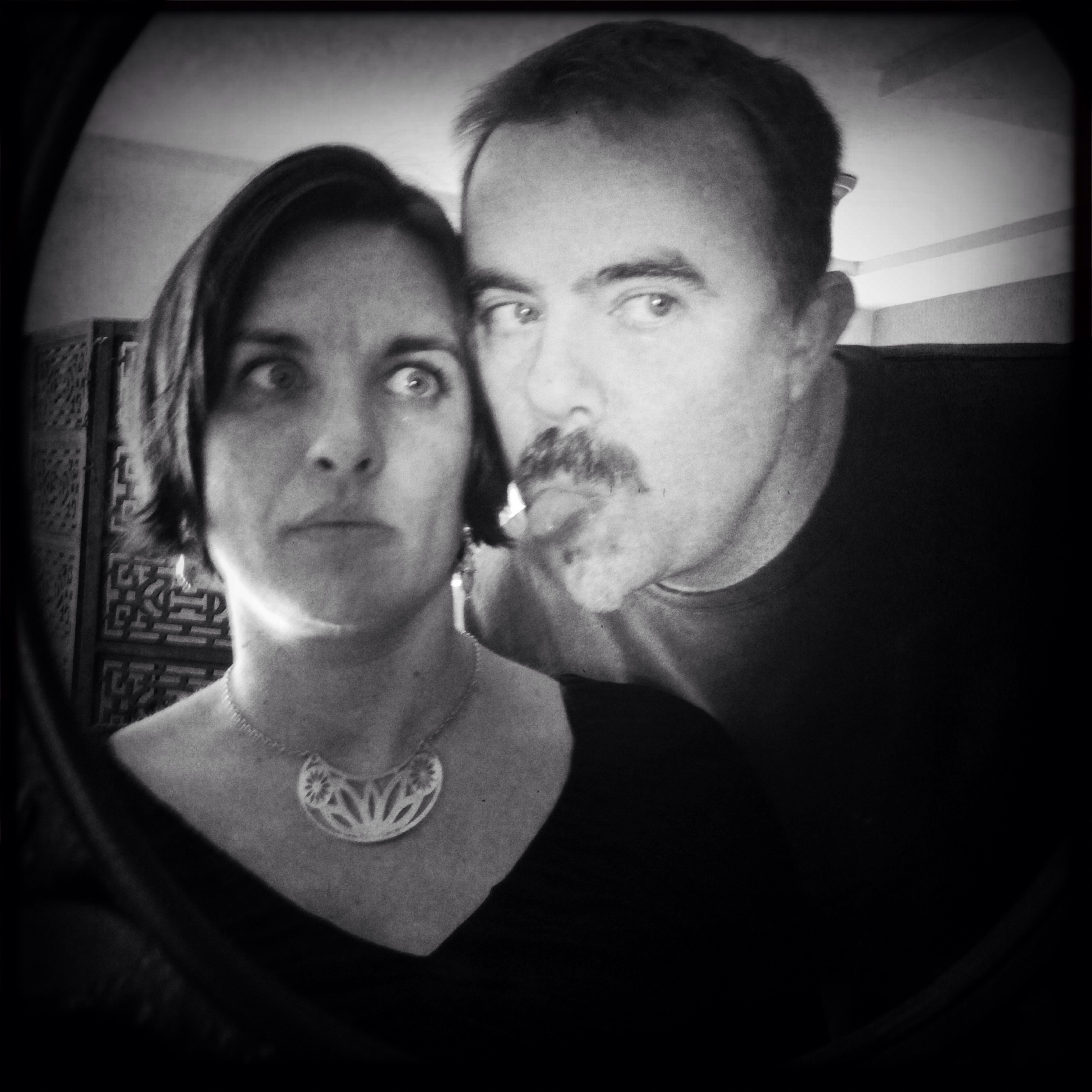 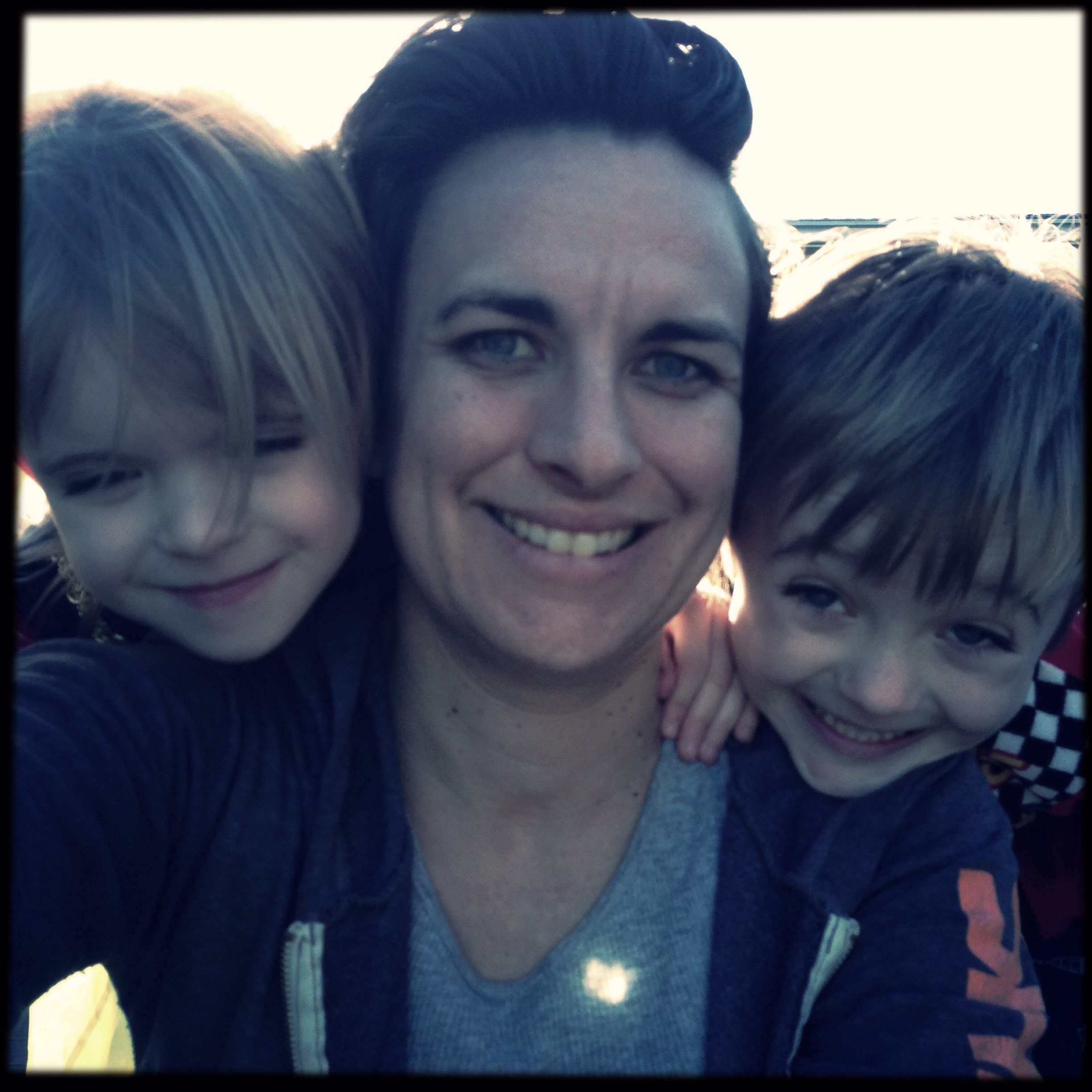 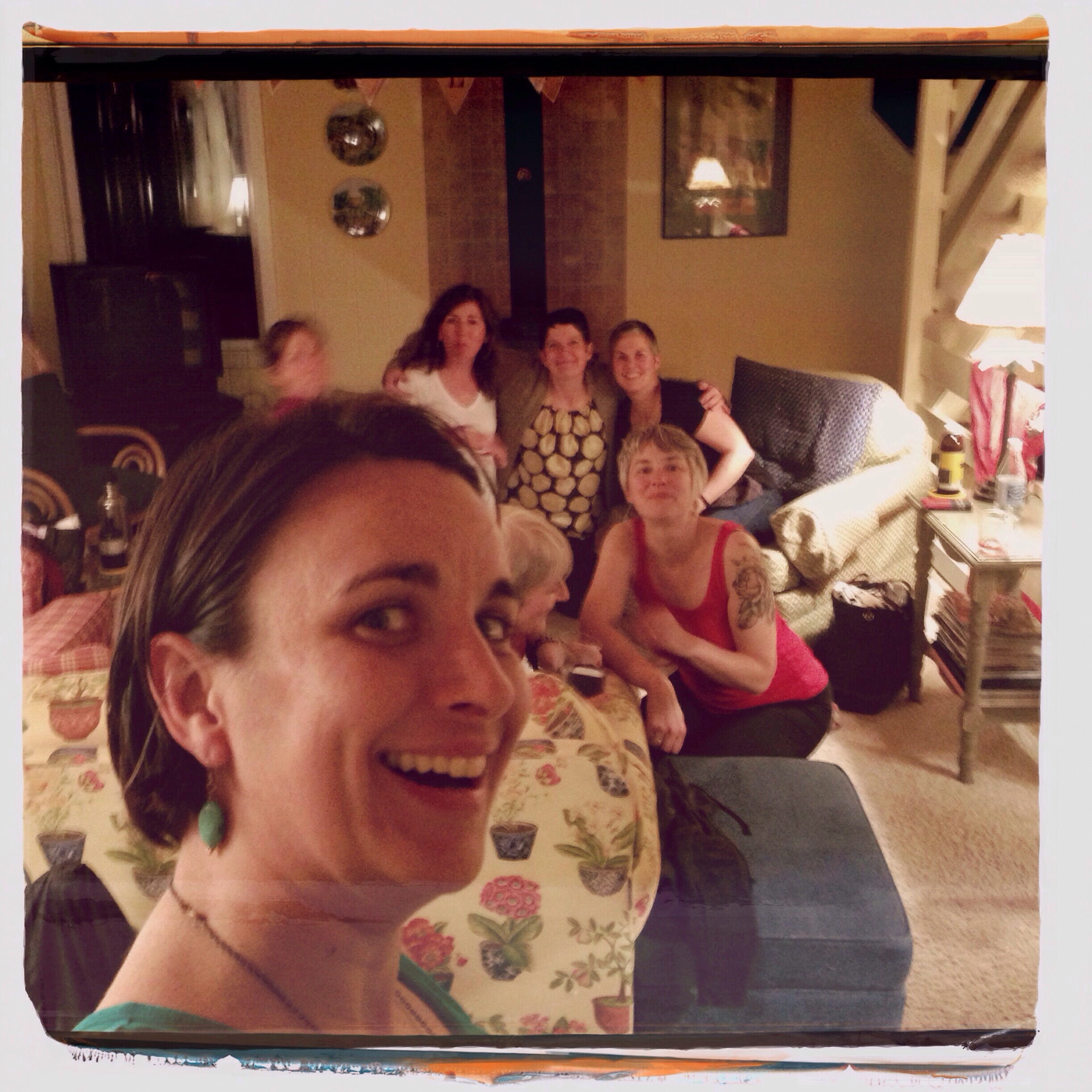 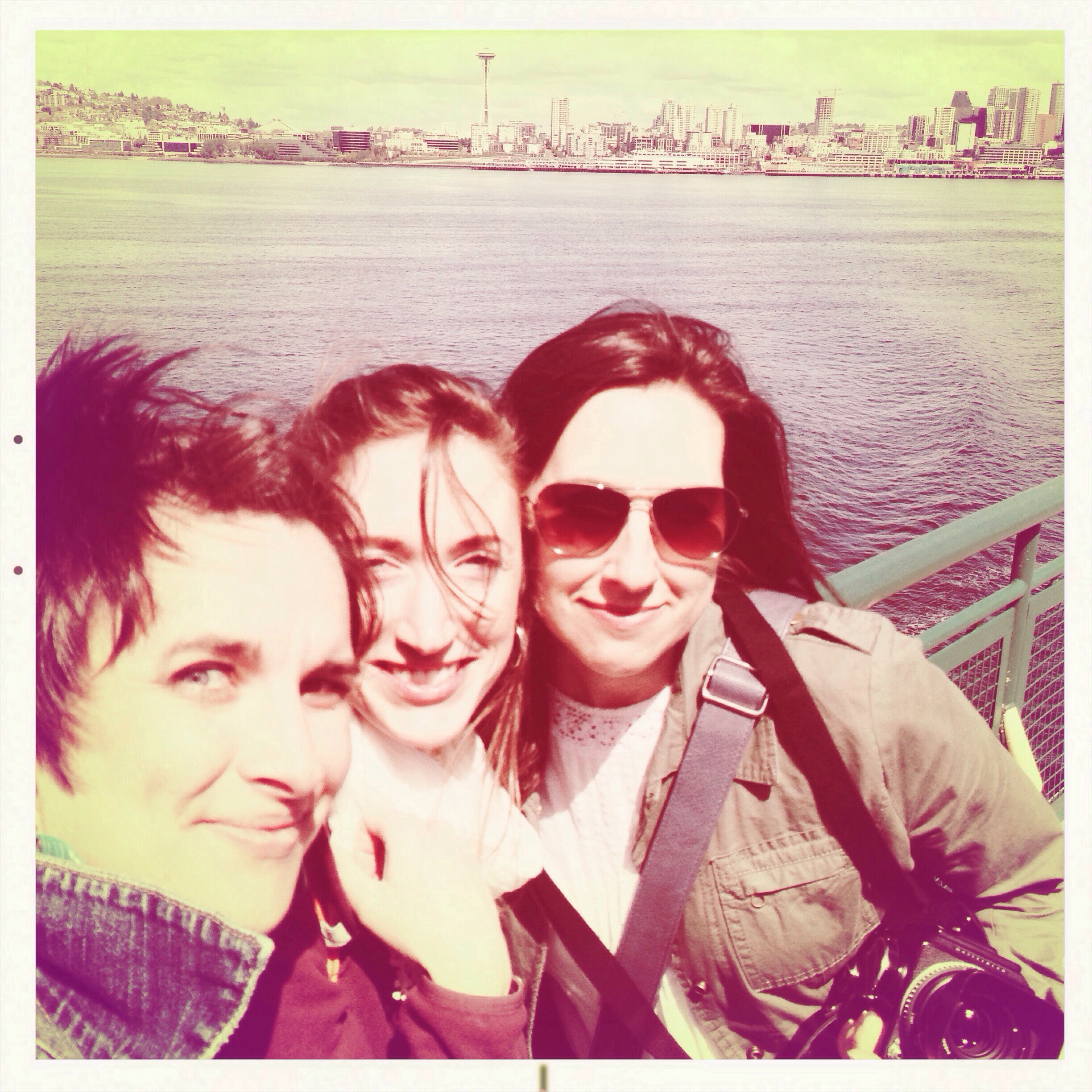 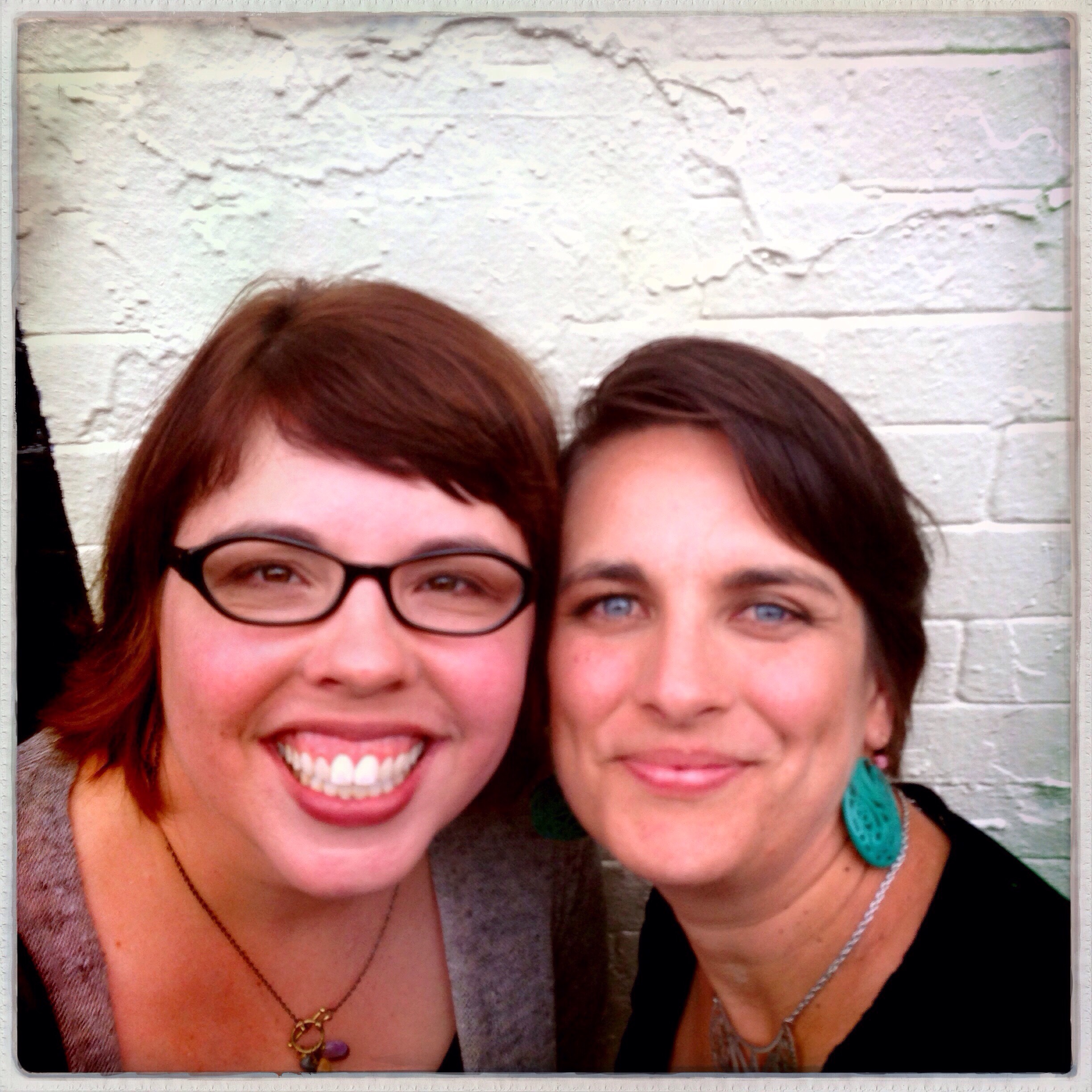 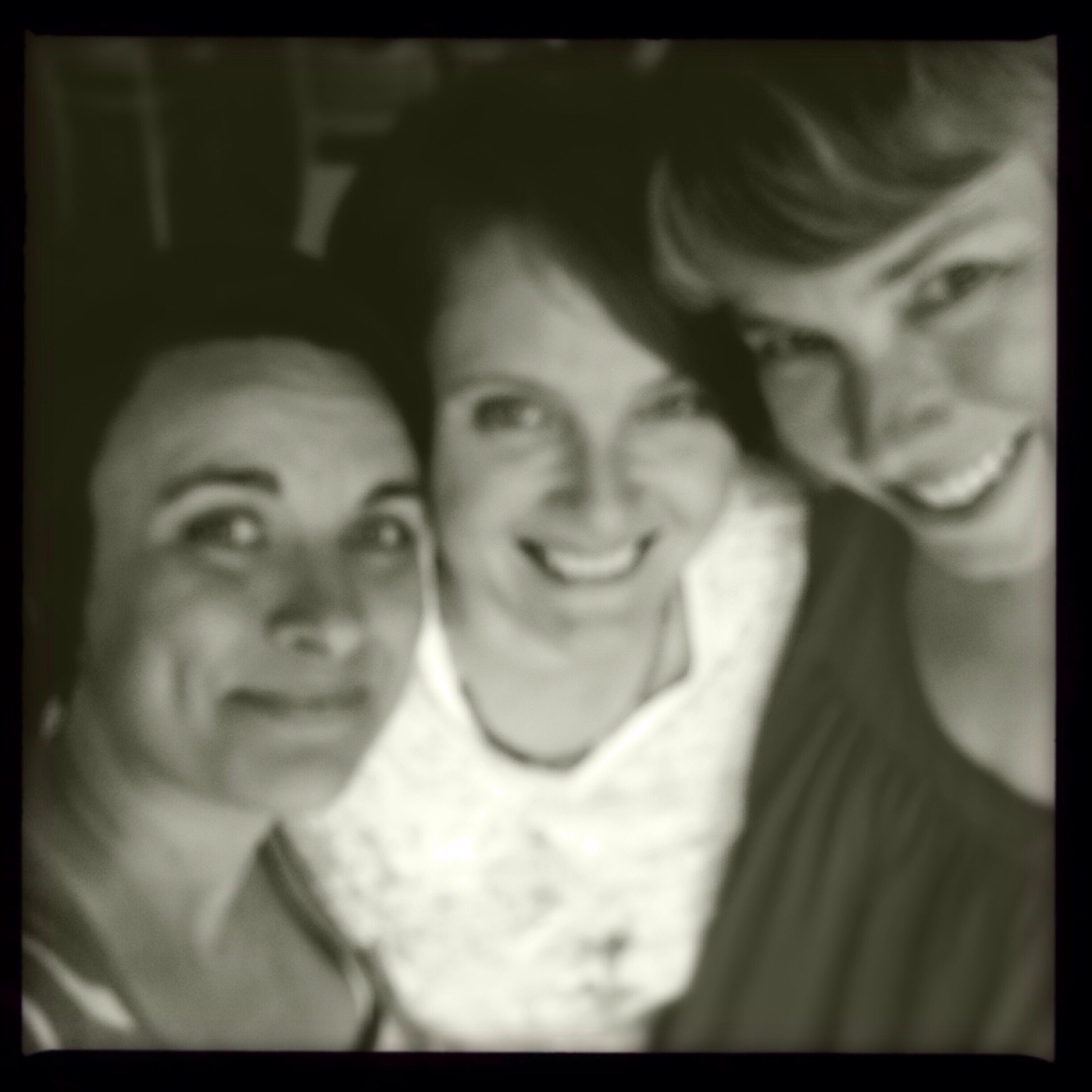 What an amazing year it has been.

lazy first morning of winter break with the kids.

ghosts of Christmas past

jingle all the way.

Christmas with family.
And now, on to the last week of the year!
Birthday!!!
night light
family pile up
working late
cookie baking
where you will usually find me
before bed

November ends and we move into the last month of the year. It’s the home stretch for 2013’s 365 project and I have to say I have truly enjoyed the process and the exploration I have done with my camera. It’s been a pretty amazing year, let’s see what these last few weeks can do for me… 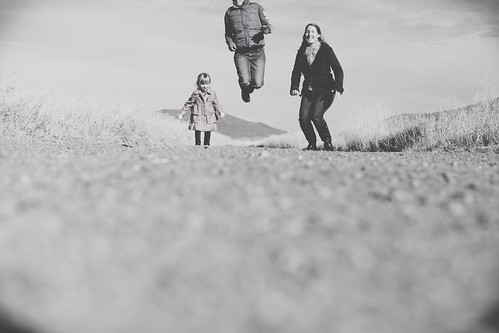 Making new friends jump with me.
Kelly, we need to work on your timing, thhhhhpppp.
Also, don’t kill me for posting this picture.

Must be the weather, feeling the need to catch some air this week.

Late night, almost forgot to take a photo. but that always gives me a reason to play with lights and learn.

One thing I really love about Reno is that I can be in the same city and yet, can easily find completely opposite worlds to set up a shoot.

Playing with light and dark.

My favorite light in the house… of course it’s in the bathroom. ha!

by the amazingly talented Alice Carrier

at the Ace lobby, waiting for our photo booth strip to develop 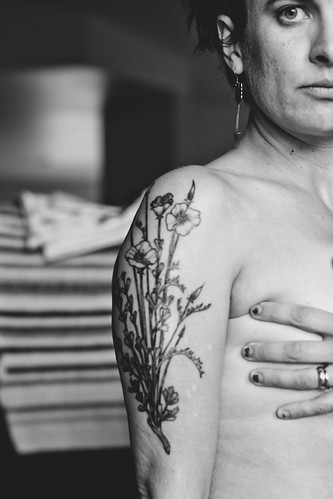 Setting sun on an amazing day

A self portrait of a different kind- they are me, I am them.

From where I stand…